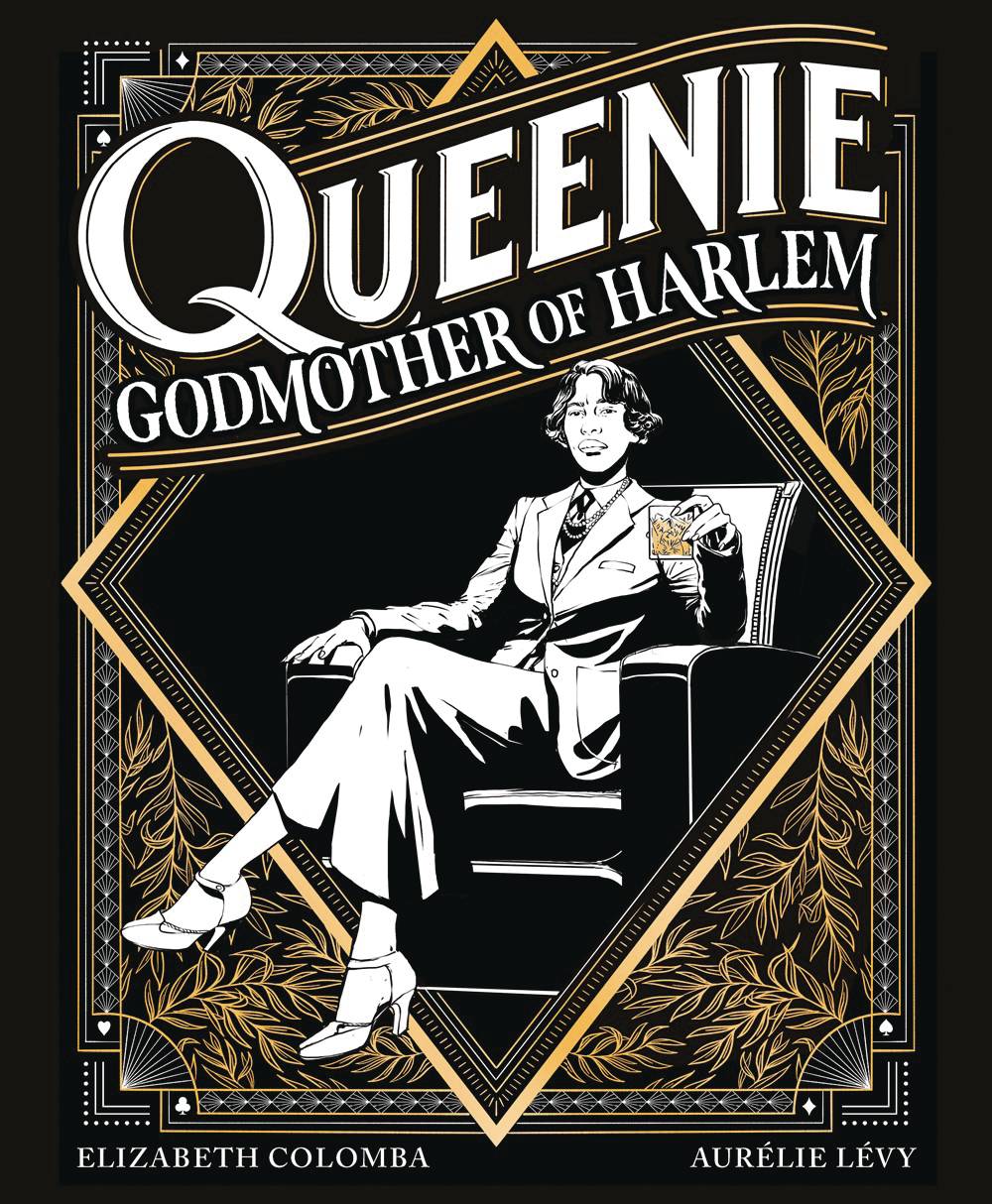 #
NOV221174
(W) Elizabeth Colomba, Aurelie Levy (A) Elizabeth Colomba
Queenie follows the life of Stephanie Saint-Clair-the infamous criminal who made herself a legend in Harlem in the 1930s. Born on a plantation in the French colony of Martinique, Saint-Clair left the island in 1912 and headed for the United States, eager to make a new life for herself. In New York she found success, rising up through poverty and battling extreme racism to become the ruthless queen of Harlem's mafia and a fierce defender of the Black community. A racketeer and a bootlegger, Saint-Clair dedicated her wealth and compassion to the struggling masses of Harlem, giving loans and paying debts to those around her. But with Prohibition ending, and under threat by Italian mobsters seeking to take control of her operation, she launched a merciless war to save her territory and her skin.