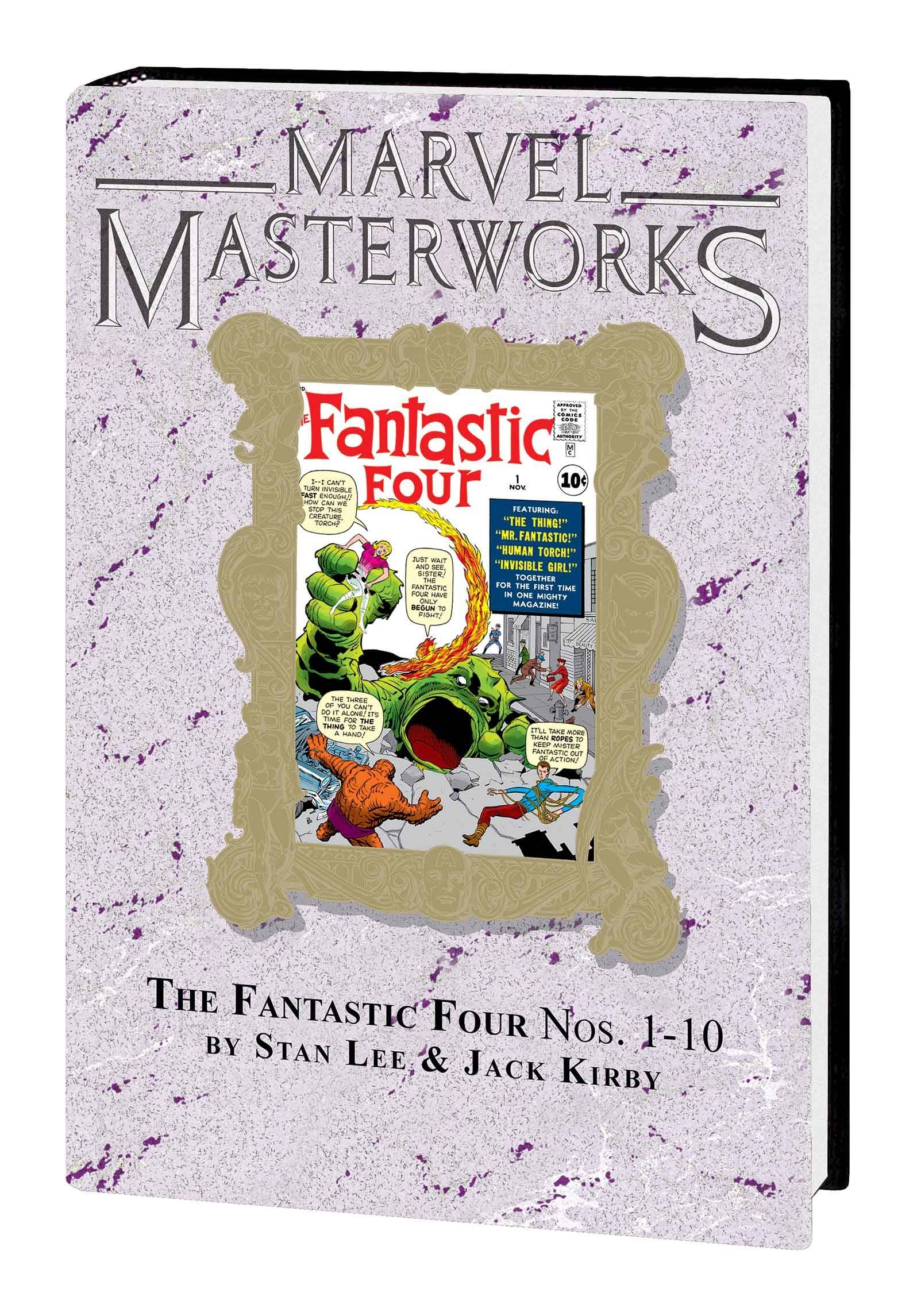 #
NOV220860
(W) Stan Lee (A/CA) Jack Kirby
By popular demand! Back in hardcover, beautifully restored to match the original comics and boasting expanded bonus material! Welcome to Marvel's reMasterworks! In August 1961, Stan Lee and Jack Kirby lit the fuse to the greatest revolution in comic book history, the Marvel Age of Comics, and it began right here in the pages of FANTASTIC FOUR! With the space race on, Reed Richards, Ben Grimm, Sue Storm and Johnny Storm shoot for the stars - but after their craft is bombarded by cosmic rays, they return to Earth with startling powers! The Fantastic Four weren't just any super heroes, though: They were a realistic, relatable, bickering and loveable family that struggled to pay their rent and didn't always love their super-powers. This historic volume, packed with bonus material, features the first appearances of the Mole Man, the Skrulls and Doctor Doom; the Sub-Mariner's return; and so much more! Collecting FANTASTIC FOUR (1961) #1-10.
In Shops: Jun 14, 2023
SRP: $75.00
View All Items In This Series
ORDER SUBSCRIBE WISH LIST