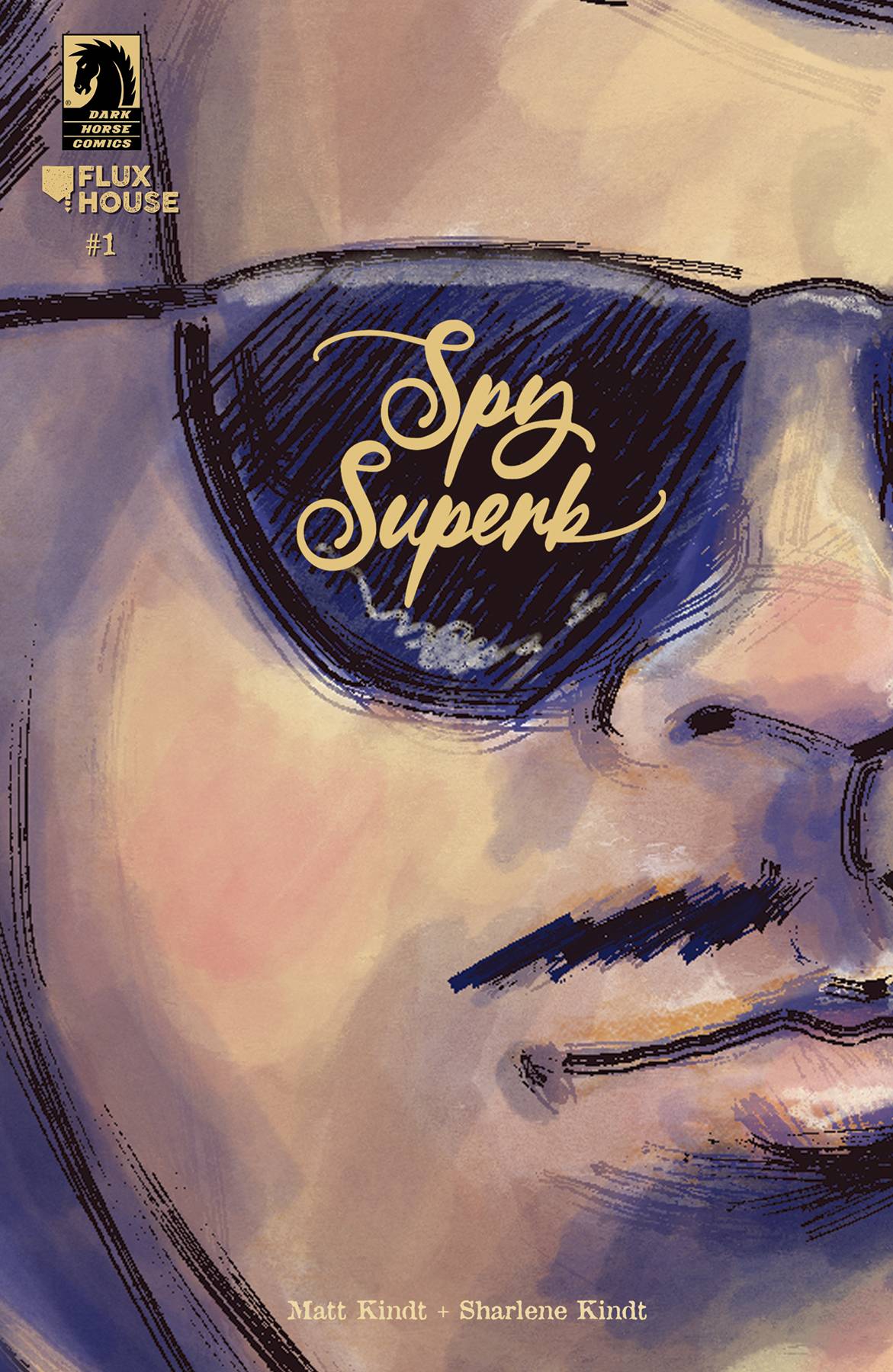 It's John Wick meets Wes Anderson in this mystery-thriller about a secret organization that's developed the perfect spy. Who is the perfect spy? A spy who doesn't even realize they are a spy. AKA the "useful idiot." This particular useful idiot is named Jay. Jay is sent on missions without even realizing he's on a mission. Until he picks up the wrong phone with the wrong secret intel and now Russian hit-squads and elite assassins are after him. But Jay believes he was a sleeper agent-and really is the "spy superb". His complete obliviousness and lack of survival skills may be the only thing that saves him in this globe-trotting espionage tale . . . where nothing is what it seems . . . but also . . . kind of actually is what it seems.
In Shops: Jan 04, 2023
SRP: $7.99
View All Items In This Series
ORDER SUBSCRIBE WISH LIST