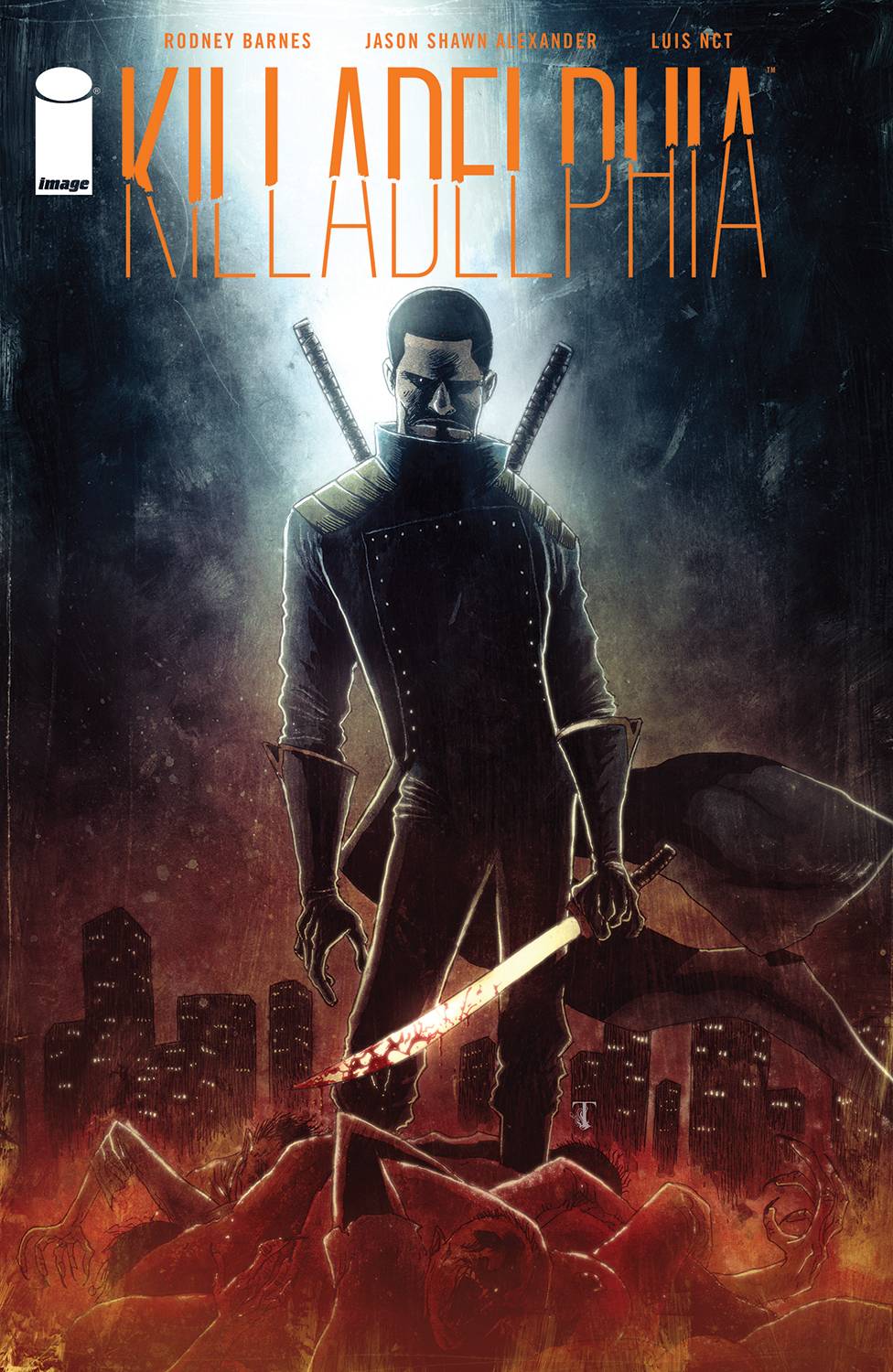 Undead president George Washington and his vampire army are put on the defensive as they fight for survival against Toussaint Louverture and his Haitian guardians. But will they be able to turn the tide, or will heavy losses and insurmountable odds seal their fate and leave the Sangster family broken for good?
In Shops: Jan 25, 2023
SRP: $3.99
View All Items In This Series