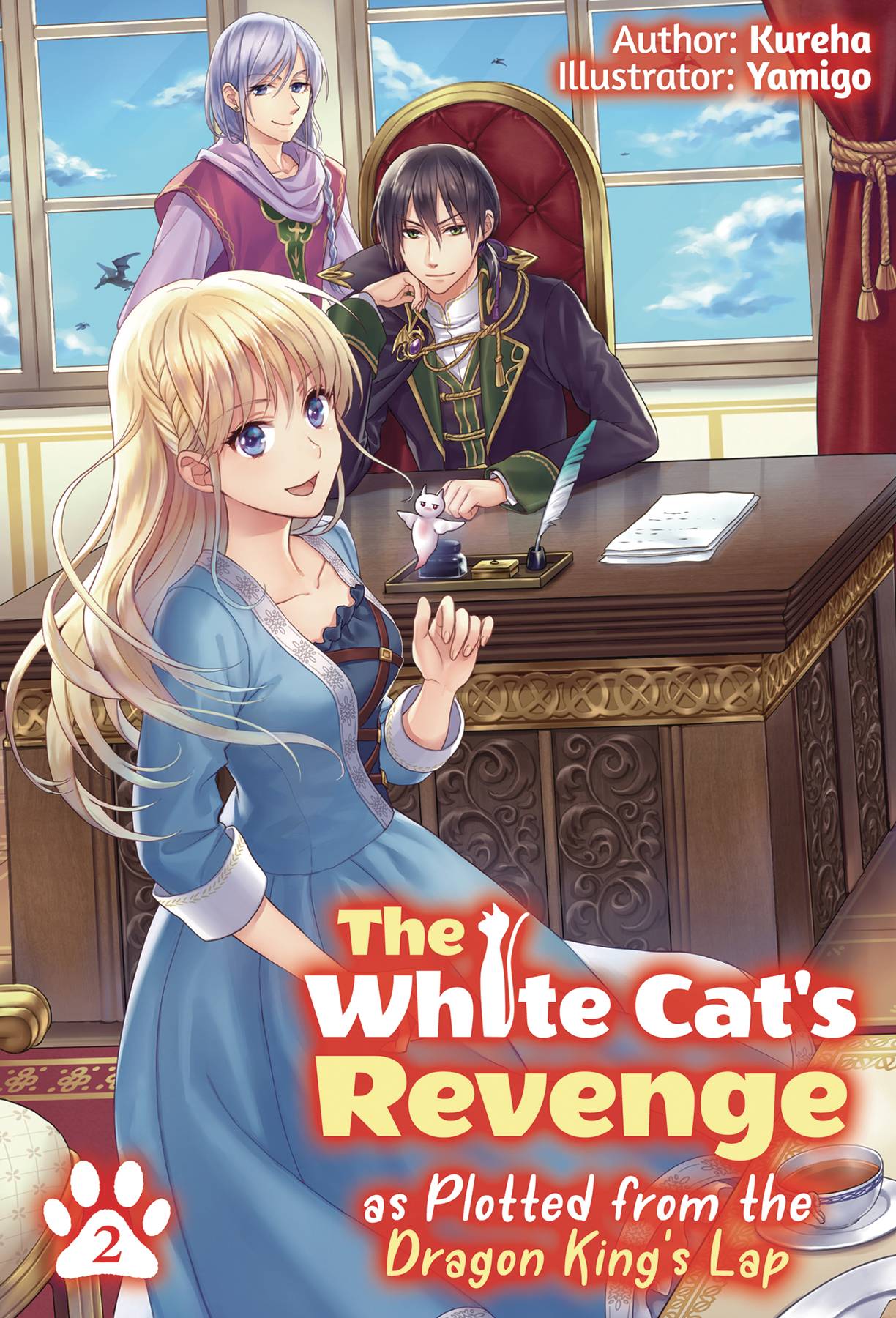 #
NOV211943
(W) David Evelyn, Kureha (A) Yamigo
Ruri Morikawa was summoned to a different world along with her "childhood
friend," Asahi. Exiled from Nadasha, the nation that summoned her, she ends up living
in the Nation of the Dragon King. Working a part-time job, attending tea parties-her
life seems pretty fulfilling. That is, until Nadasha declares war. Asahi, convinced Ruri
is held by the Nation of the Dragon King against her will, plans to stand on the
frontlines as the Priestess Princess. Can Ruri convince her errant "friend" to call off the
war before it's too late?
In Shops: Jan 19, 2022
SRP: $14.99
View All Items In This Series
ORDER SUBSCRIBE WISH LIST