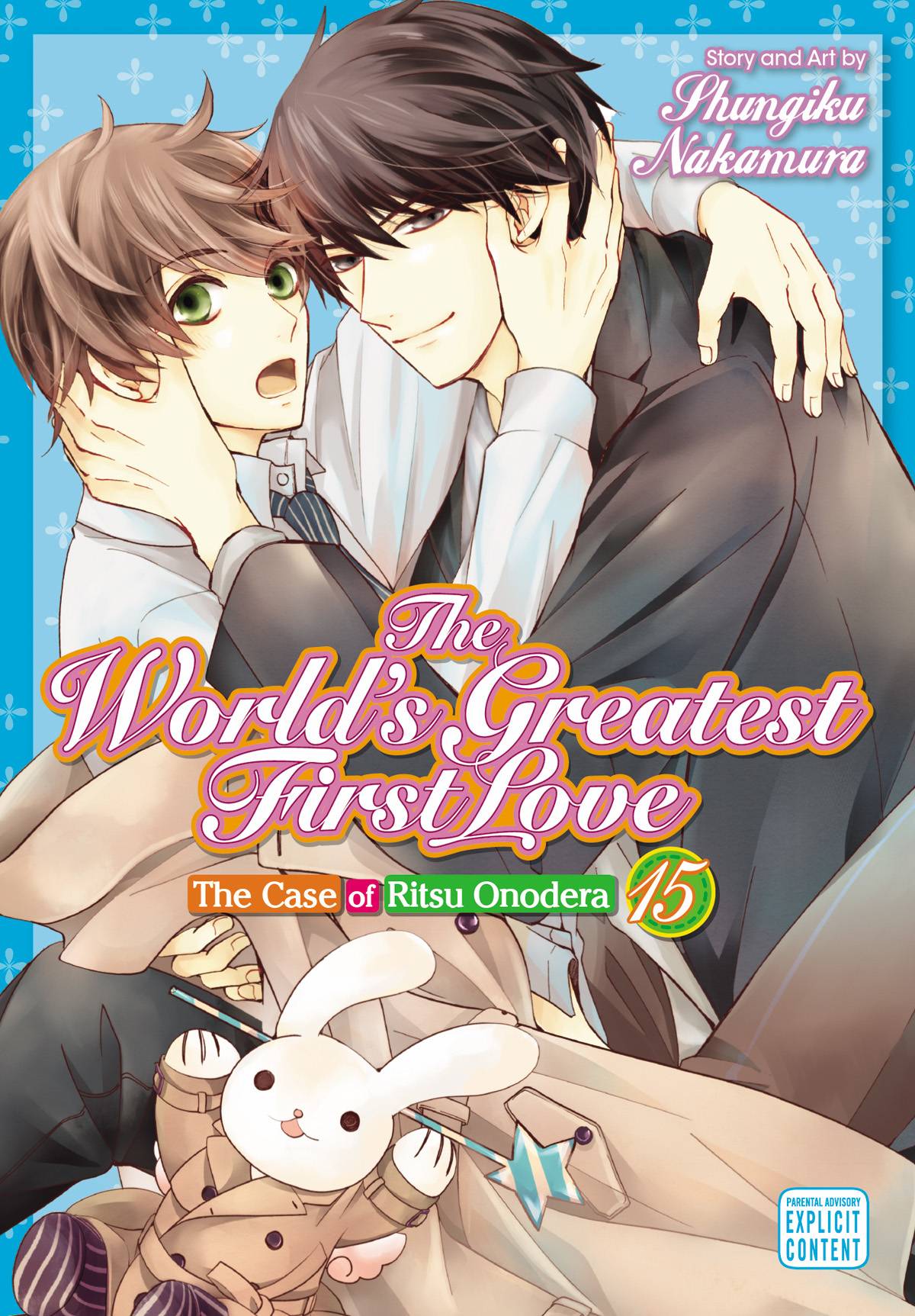 #
NOV211832
(W) Shungiku Nakamura
A fresh start turns sour after a manga editor's new boss turns out to be his ill-fated first love!
When Ritsu Onodera changes jobs, looking for a fresh start, he's not exactly thrilled when his new boss turns out to be his old flame. Ritsu's determined to leave all that in the past-but how can he when his boss is just as determined that they have a future?
Manga editor Ritsu Onodera still has his nose to the grindstone at Marukawa Publishing's Emerald shojo magazine under his demanding boss-and first love!-Masamune Takano. But ever since Takano said they should simply have a friends-with-benefits relationship, there's been a stark line drawn between them. Now reduced to a mere subordinate, Ritsu is left to stew in his own juices. But realizing how he feels has him considering finally telling Takano he loves him. Of course, before he can, he makes himself sick-collapsing right into the arms of Takano himself!
In Shops: Jan 12, 2022
SRP: $12.99
View All Items In This Series
ORDER SUBSCRIBE WISH LIST