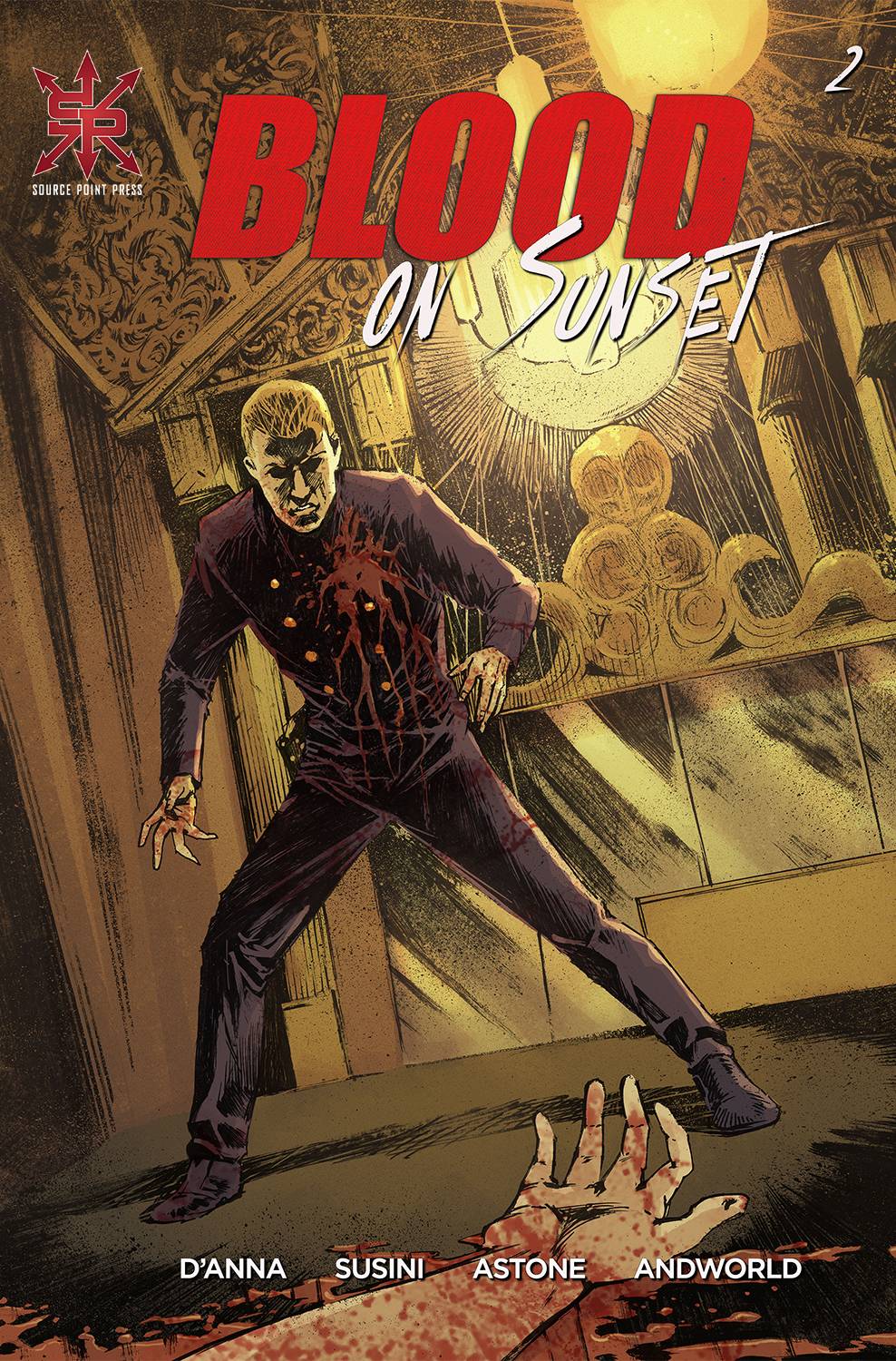 #
NOV211697
(W) Mark D'Anna (A/CA) Arjuna Susini
Years ago while on duty with the LAPD, Clint Braddock violently killed a suspect in a fit of rage. He was kicked off the force, nearly ended up in jail, and was publicly accused of being an Eater. Ever since that day he's lived in hiding, struggling to keep the darker side of his nature in check. But now, someone knows his secret and they're using it to implicate him in Bugsy Siegel's murder. Desperate to keep his true nature hidden and to clear his name, Braddock must prove that rival gangster and reputed Eater Meyer "Uppercut" Lombardo ordered the Siegel hit.
In Shops: Feb 09, 2022
SRP: $3.99
View All Items In This Series
ORDER SUBSCRIBE WISH LIST