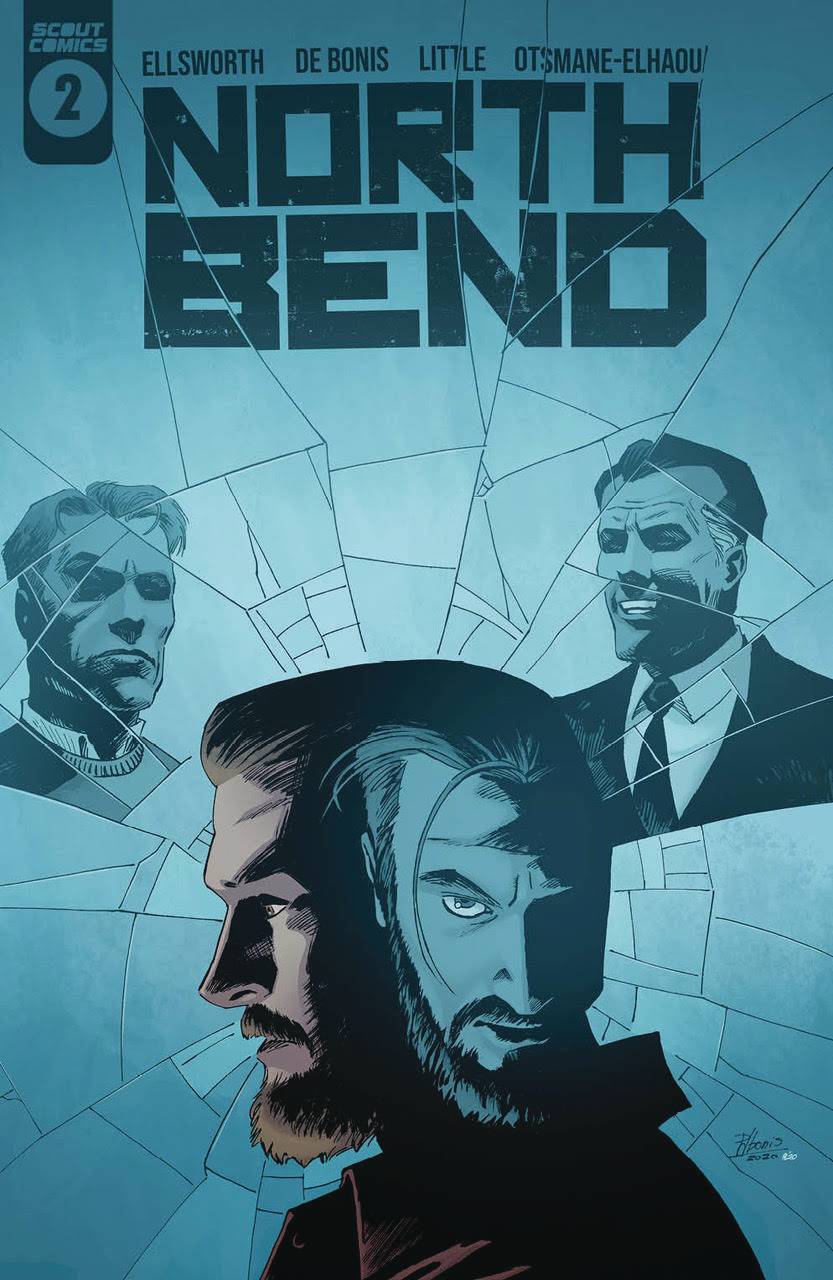 #
NOV211654
(W) Ryan Ellsworth (A/CA) Pablo De Bonis
Jamie's hot on Brendan's trail and discovers the depth of his involvement with the MKUltra project after finding one of his victims. But Jamie isn't the only one investigating; the CIA has been watching her and moves to step up their surveillance. Brendan begins to lose himself as he experiments on members of a white supremacy gang, training them for a secret mission. Leon attempts to position himself within the highest levels of the Crusaders as a bodyguard for Lamar Olivier.
In Shops: Jan 26, 2022
SRP: $3.99
View All Items In This Series
ORDER SUBSCRIBE WISH LIST