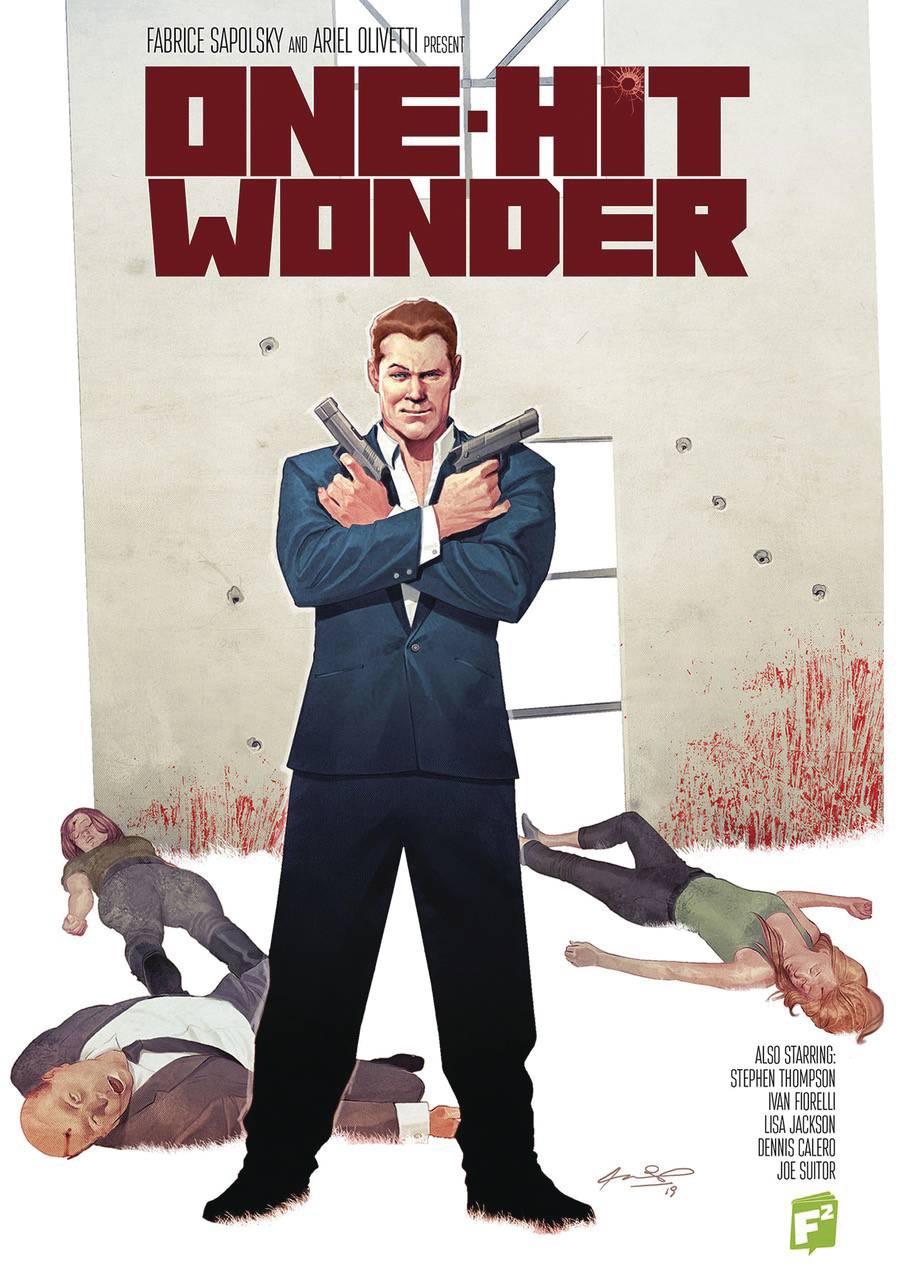 #
NOV211407
(W) Fabrice Sapolsky (A) Stephen Thompson, Ivan Fiorelli, Dennis Calero, Joe Suitor (A/CA) Ariel Olivetti
Richie Reese was a (terrible) child actor. He was the worst. Seriously, he couldn't act his way out of a paper bag. His heart filled with anger, he found solace in violence and everything Mafia related. Until he joins the mob for real. That's where we meet Richie. He's at the top of his game. He's internalized every bit of crazy that Hollywood has thrown at him over his decades living in Tinseltown, but he's become very efficient hitman in the process. When one of the only people tethering him to the last shreds of his humanity is murdered, Richie starts looking for answers. But what he finds is more terrifying than he could ever have imagined.
In Shops: Feb 16, 2022
SRP: $20.00
ORDER WISH LIST