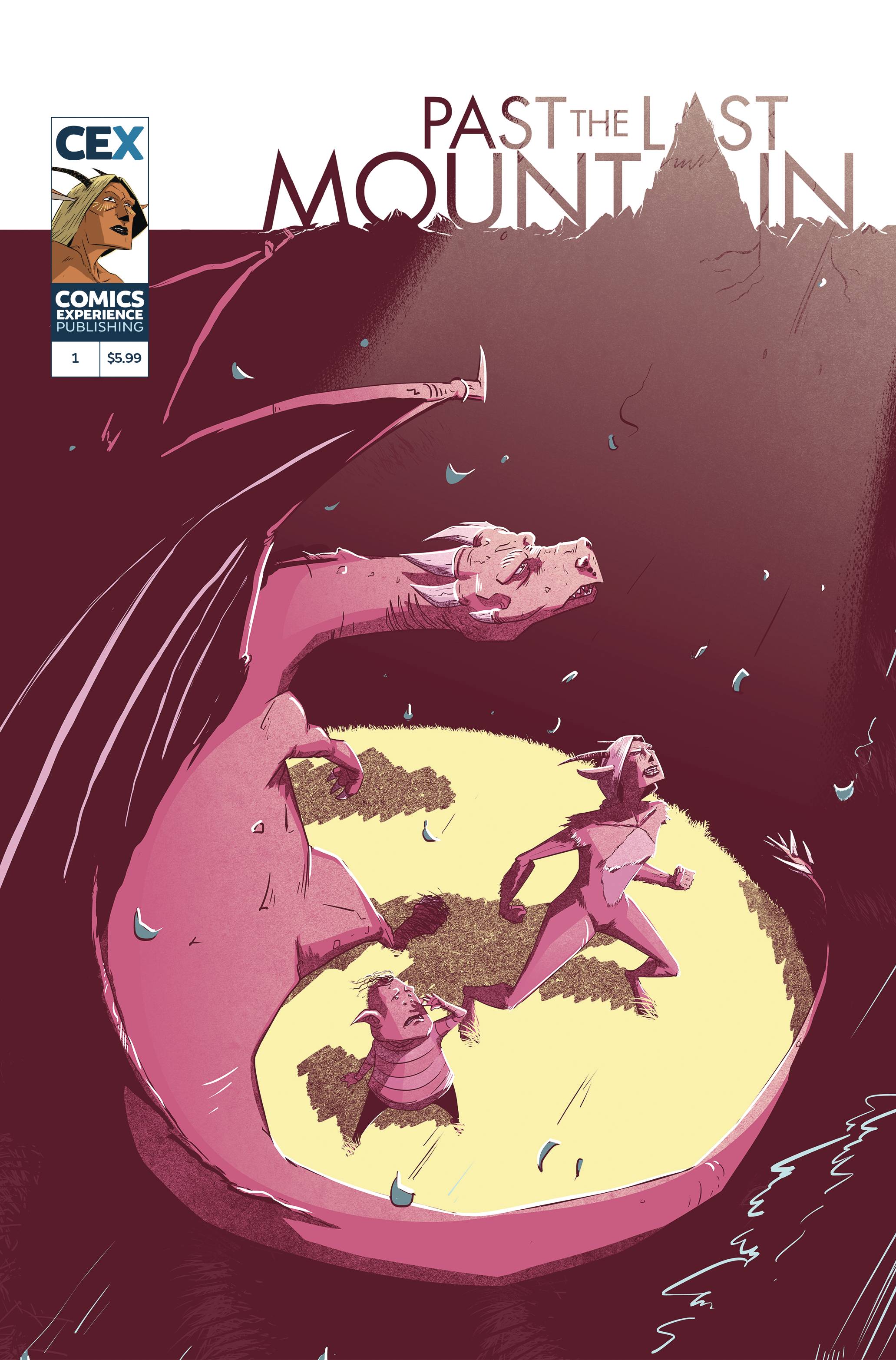 #
NOV211326
(W) Paul Allor (A/CA) Louie Joyce
Critically-acclaimed writer Paul Allor teams with rising stars Louie Joyce and Gannon Beck for this thrilling geopolitical fantasy! Half a century ago, the United States rounded up and imprisoned all the fantasy creatures that live amongst us. Now, a faun, a dragon and an adorable troll boy have escaped confinement, and are on the run from the United States Army! Plus, we take you back to the war with short stories written by Allor and illustrated by Rebekah Isaacs, Chris Evenhuis, Paul Tucker, Joe Mulvey, Becky Jewel, Anderson Cabral and Aaron Houston! Special variant covers by Isaacs and more!
In Shops: Jan 26, 2022
SRP: $5.99
View All Items In This Series
ORDER SUBSCRIBE WISH LIST