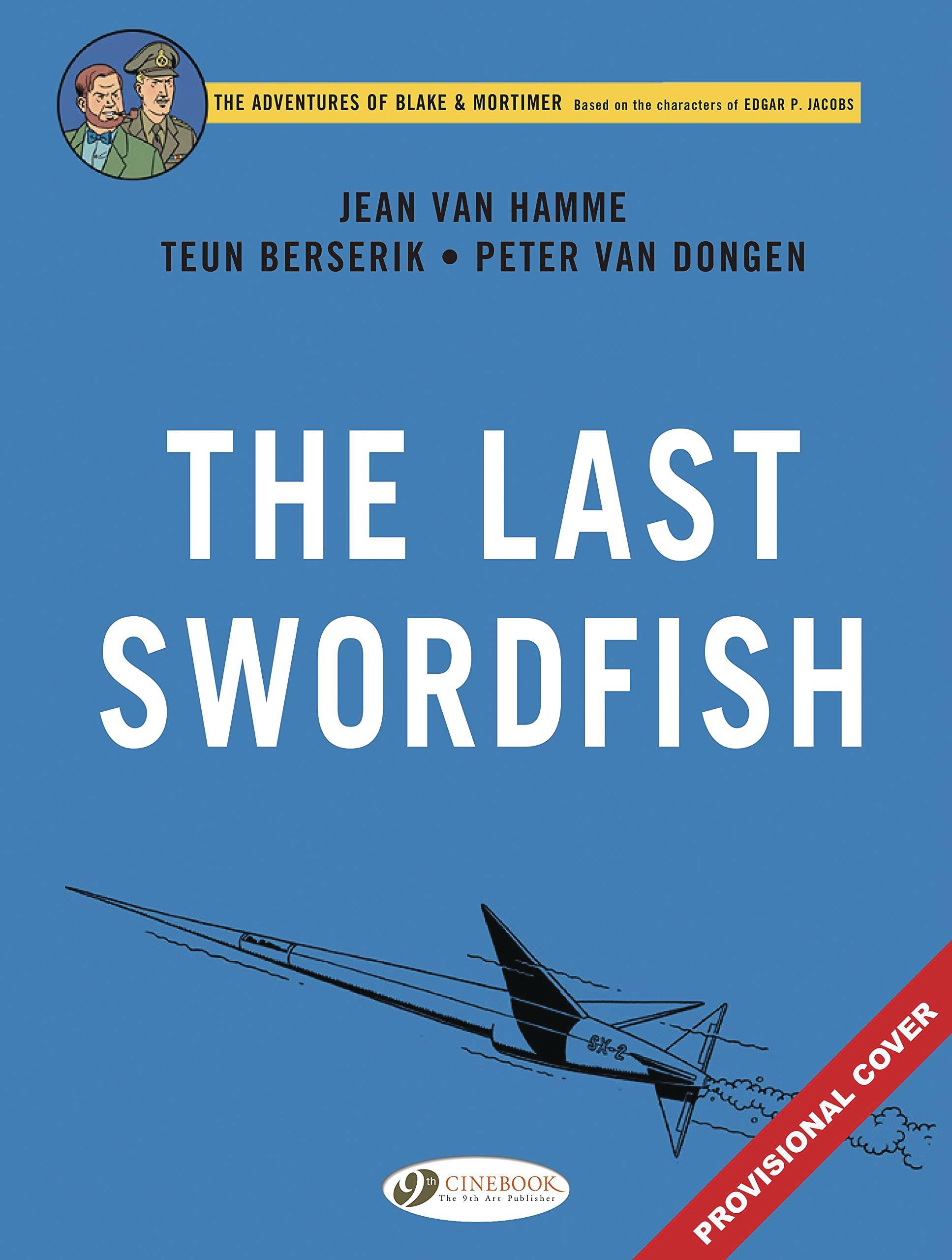 #
NOV211304
(W) Jean Van Hamme (A) Peter Van Dongen, Teun Berserik
Several months after the end of the Third World War - won thanks to the Swordfishes, the formidable jet bombers designed by Professor Mortimer - England is dismantling its base in the Makran, from which the final counter-attack was launched, and where the surviving airplanes are still kept. But in the shadows, devious schemes are being hatched, and while Mortimer is busy preparing his Swordfishes for repatriation, Blake is in Ireland, where rumor has it the IRA has some sinister plans - and even worse allies.
In Shops: Mar 30, 2022
SRP: $16.95
View All Items In This Series
ORDER SUBSCRIBE WISH LIST