SO FAR SO GOOD HC GN 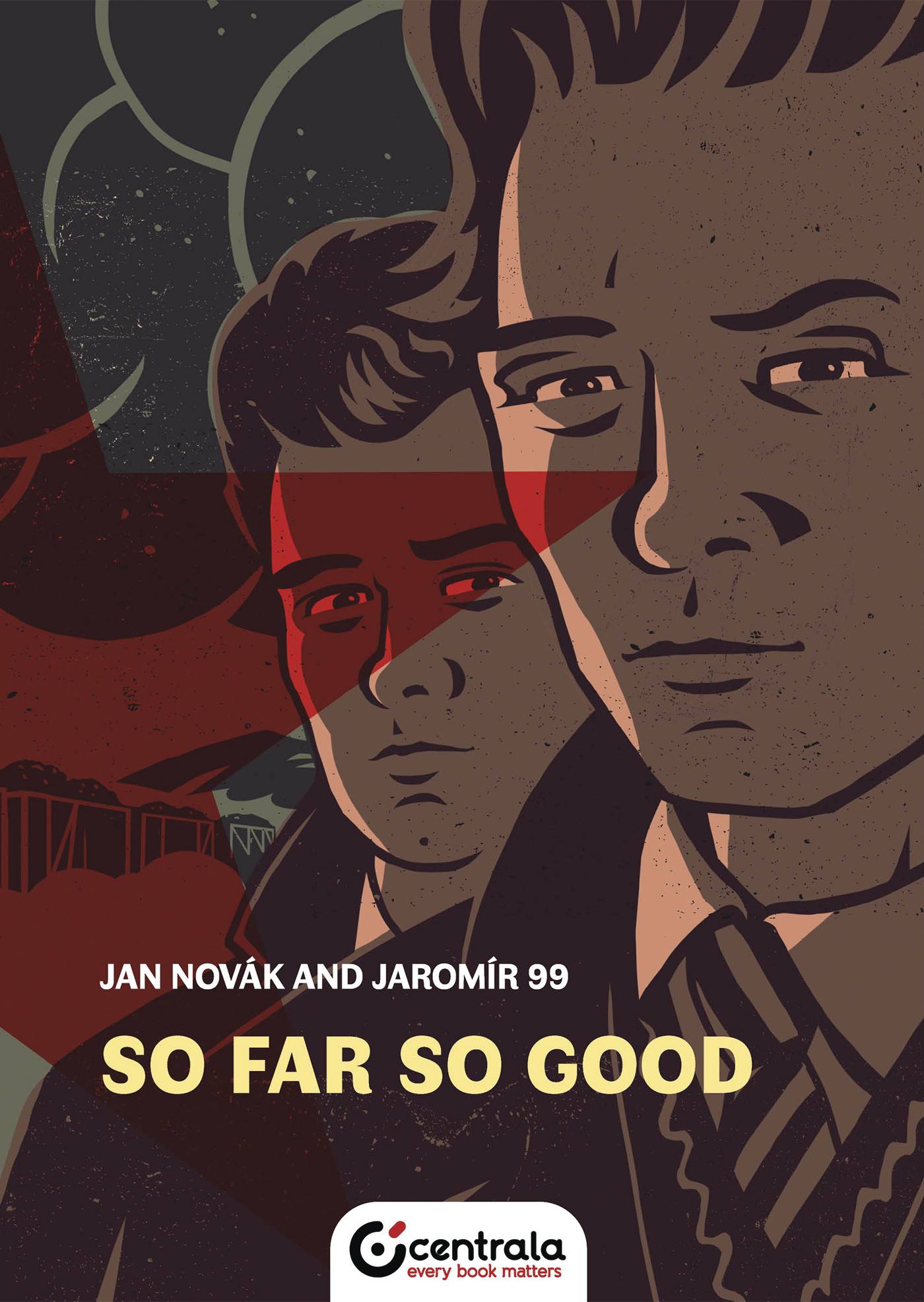 #
NOV211302
(W) Jan Novak (A) Jaromir99
The story of the Ma n brothers and their band waging guerilla war against the Communist regime in the early 1950s could be the most dramatic Czech tale of the 20th century. After their activities in Czechoslovakia, these five young men headed west - facing off against twenty thousand East German Volkspolizei and shooting their way to freedom.
In Shops: Jan 05, 2022
SRP: $35.00
ORDER WISH LIST