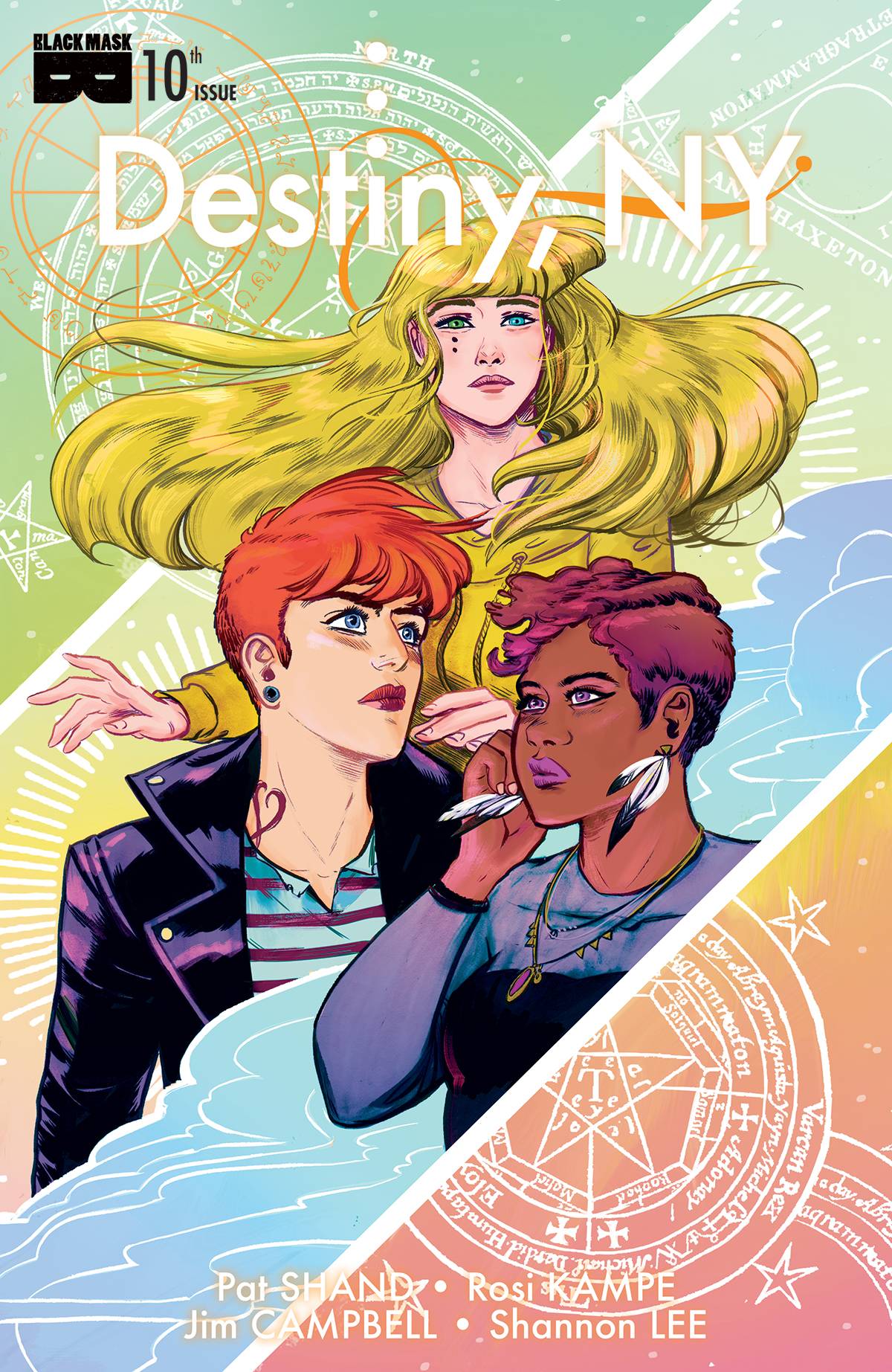 #
NOV211230
(W) Pat Shand (A) Rosi Kampe (CA) Veronica Fish
THE CLIMAX OF THE SECOND ARC! In this oversized issue, everything comes to a head. Arvid makes his move, but will it be against Logan or Lilith? The truth about Lilith's sister, the mob boss Song Aberdine, is revealed. Meadow's prophecy is also revealed, but the truth of it may be too shocking for the young student to bear. Joe Rollins also has his own stunning truth to share as the true face of Trakgnar is revealed. After this issue, there's no going back.
In Shops: Feb 16, 2022
SRP: $3.99
View All Items In This Series
ORDER SUBSCRIBE WISH LIST