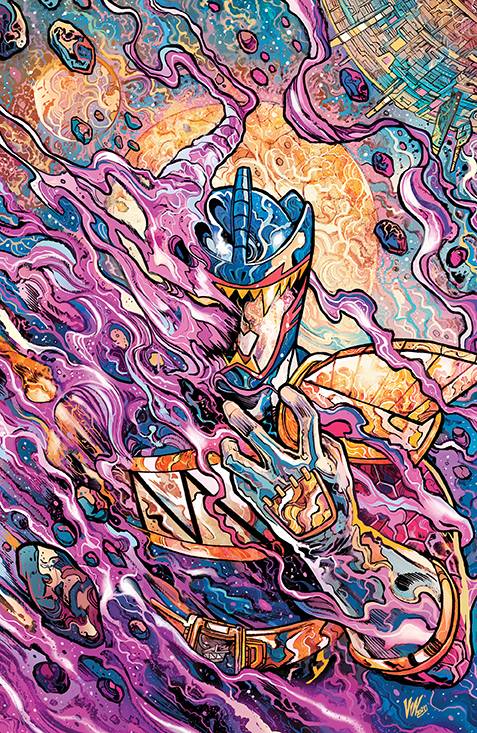 #
NOV210722
(W) Nicole Andelfinger (A) Simone Ragazzoni (CA) Vincenzo Riccardi
* Discover the truth behind the Phantom Ranger, the Morphin Masters, Power Rangers, and the Morphin Grid itself in the series that will unlock the secrets of the Power Rangers Universe!