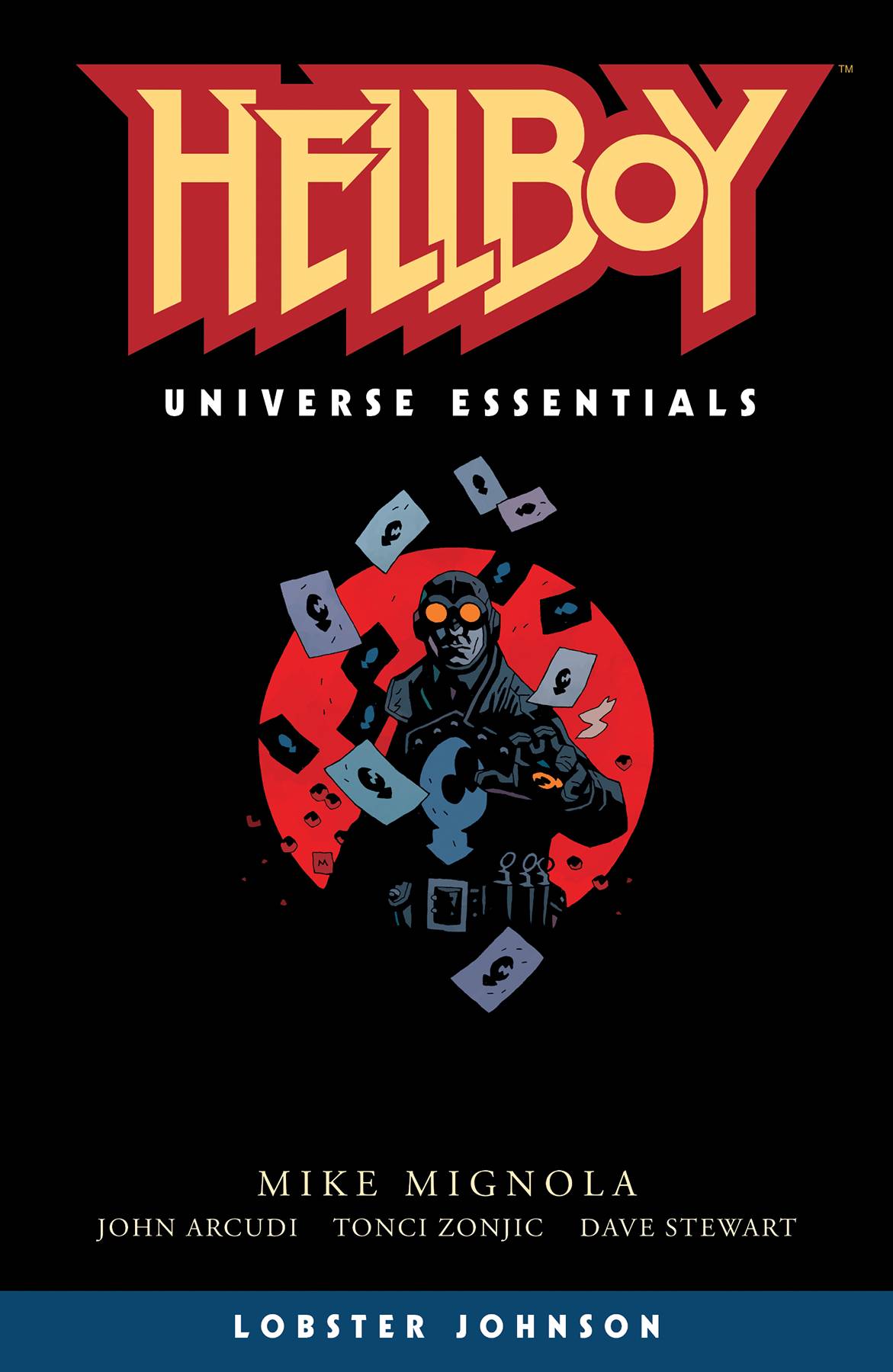 #
NOV210285
(W) Mike Mignola, John Arcudi (A) Tonci Zonjic (CA) Mike Mignola
Lobster Johnson has long been an idol of Hellboy's, helping to shape the B.P.R.D.'s most famous agent into the occult crime-fighting professional we know and love. But was the Lobster real? Or just a story, a myth? Delve into the enigma known as the Lobster with this story, hand-picked by Hellboy creator Mike Mignola as the perfect jumping-on point for new Lobster Johnson readers! With writing by Mignola and John Arcudi, art by Tonci Zonjic, and colors by Dave Stewart, it's a brutal and beautiful tribute to the classic adventure pulps that comics fans are sure to love!