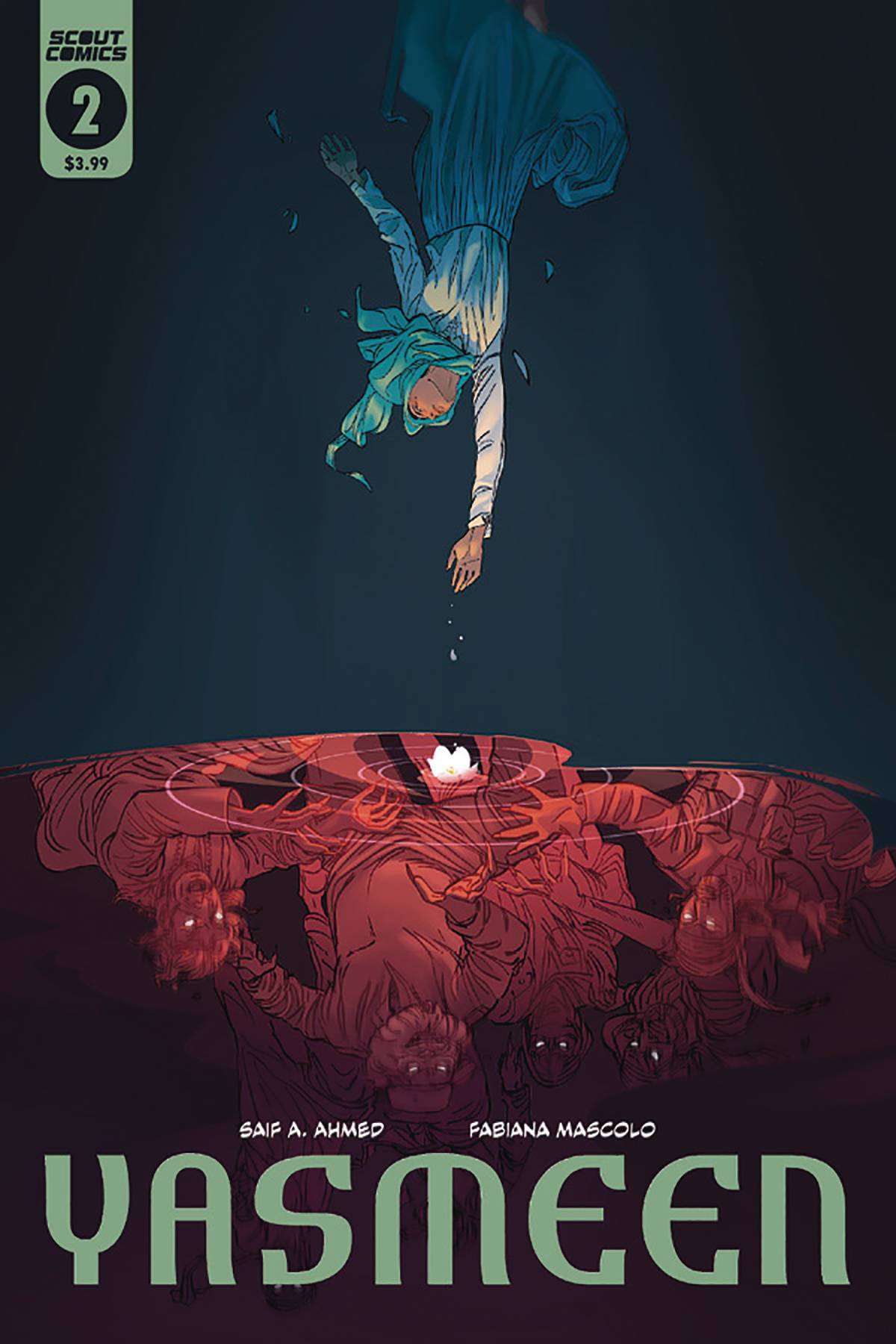 #
NOV208075
(W) Saif A. Ahmed (A) Fabiana Mascolo
Second Printing !
During the ISIS invasion of Mosul, Yasmeen and her uncle are stopped by one of Iraq's infamous fake checkpoints, where Yasmeen's uncle was murdered. Now Yasmeen finds herself at the mercy of a family of fanatics, while two years later in America, Yasmeen's family pushes her back to school in hopes that she would forget the past and move on. Powerfully written by Iraqi immigrant, Yasmeen is a dramatic coming of age drama in a time of war.