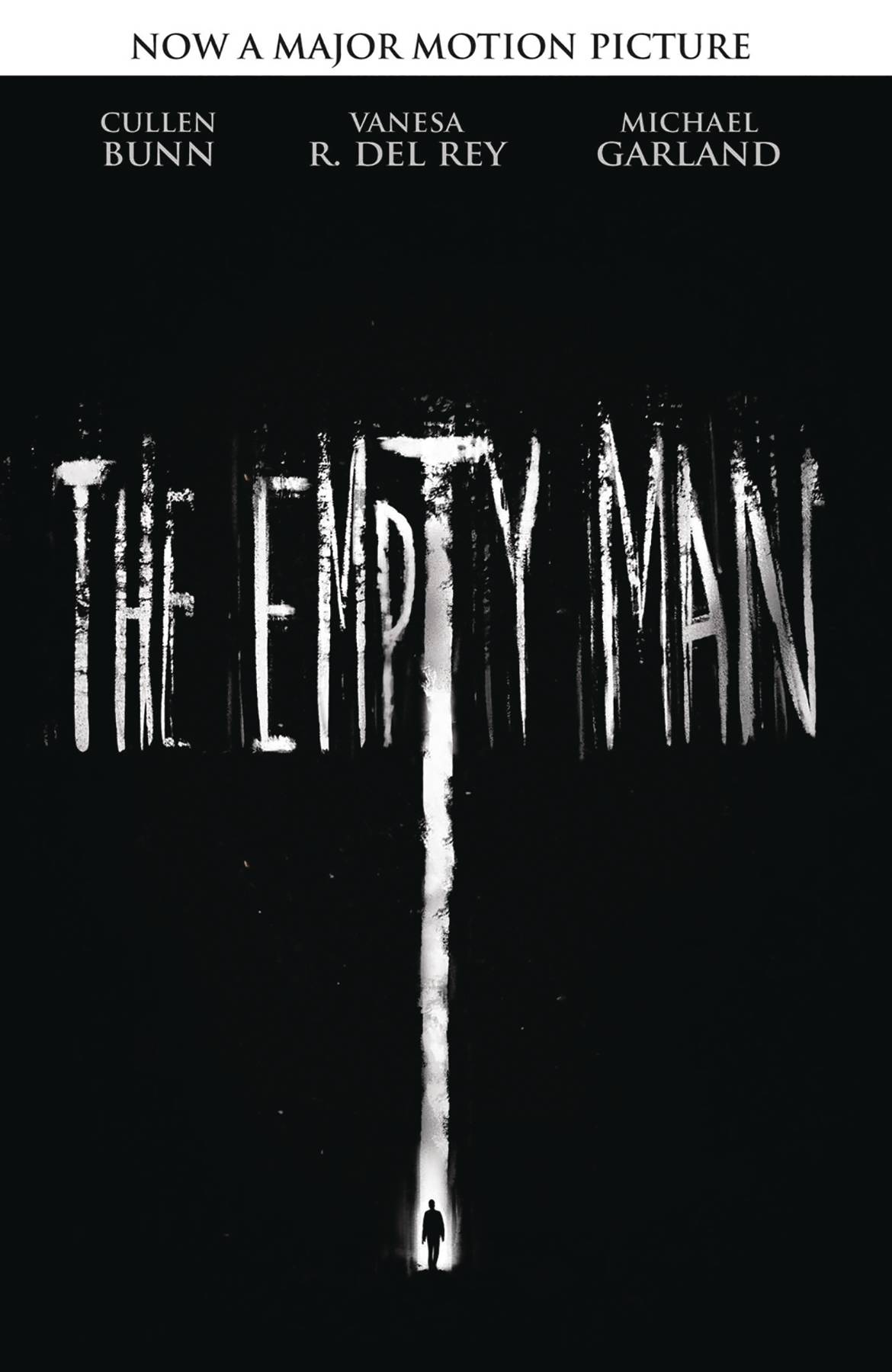 It's been one year since the first reported case of the Empty Man disease, and no drug has been able to slow its progress. The cause is unknown, and the symptoms include fits of rage, hideous hallucinations, and suicidal dementia, followed by death or a near lifeless, ""empty"" state of catatonia. As cults rise nationwide, the FBI and CDC enter a joint investigation of the Empty Man, racing against the clock to piece together clues to stop the cult and uncover a cure.