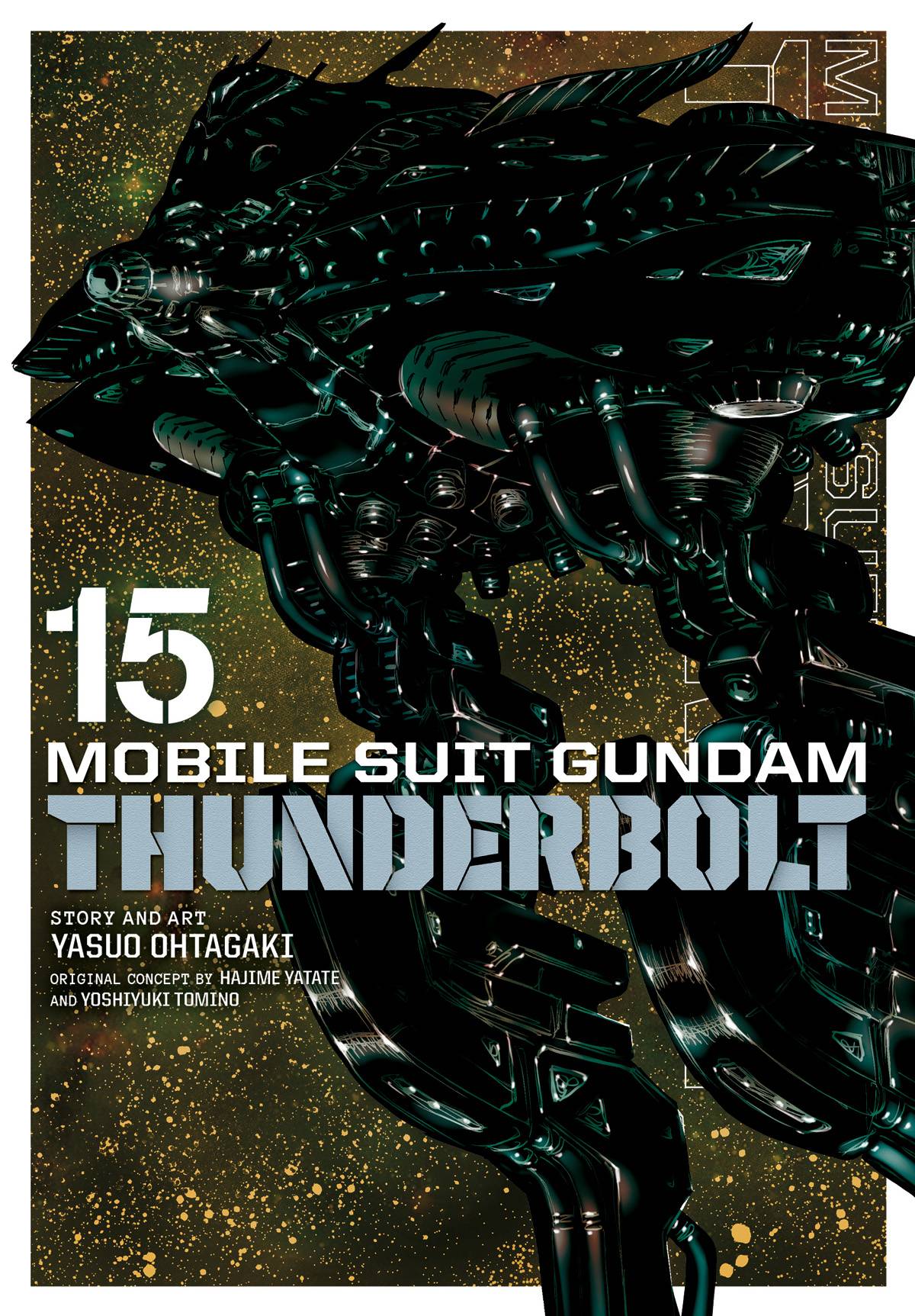 #
NOV201766
(W) Yasuo Ohtagaki (A/CA) Yasuo Ohtagaki
The battle for the Nanyang Alliance's Taal volcano base is over. Sojo Levan Fu and his followers managed to evacuate the newly manufactured Psycho Zakus into orbit. But this victory came at a heavy price. During a ferocious rearguard action, Io-consumed by his bloodlust-accidentally killed someone dear to both he and Daryl. Enraged, Daryl destroyed the Spartan. In the aftermath of the battle, what's left of the Spartan's crew regroups to lick their wounds. Io lies in the infirmary, broken by what he's done. But the war is not finished with Io Fleming, and will leave him with nothing when it's over. Until then, he has only one job to do...
For older teen audiences.
In Shops: Jan 20, 2021
SRP: $14.99
View All Items In This Series