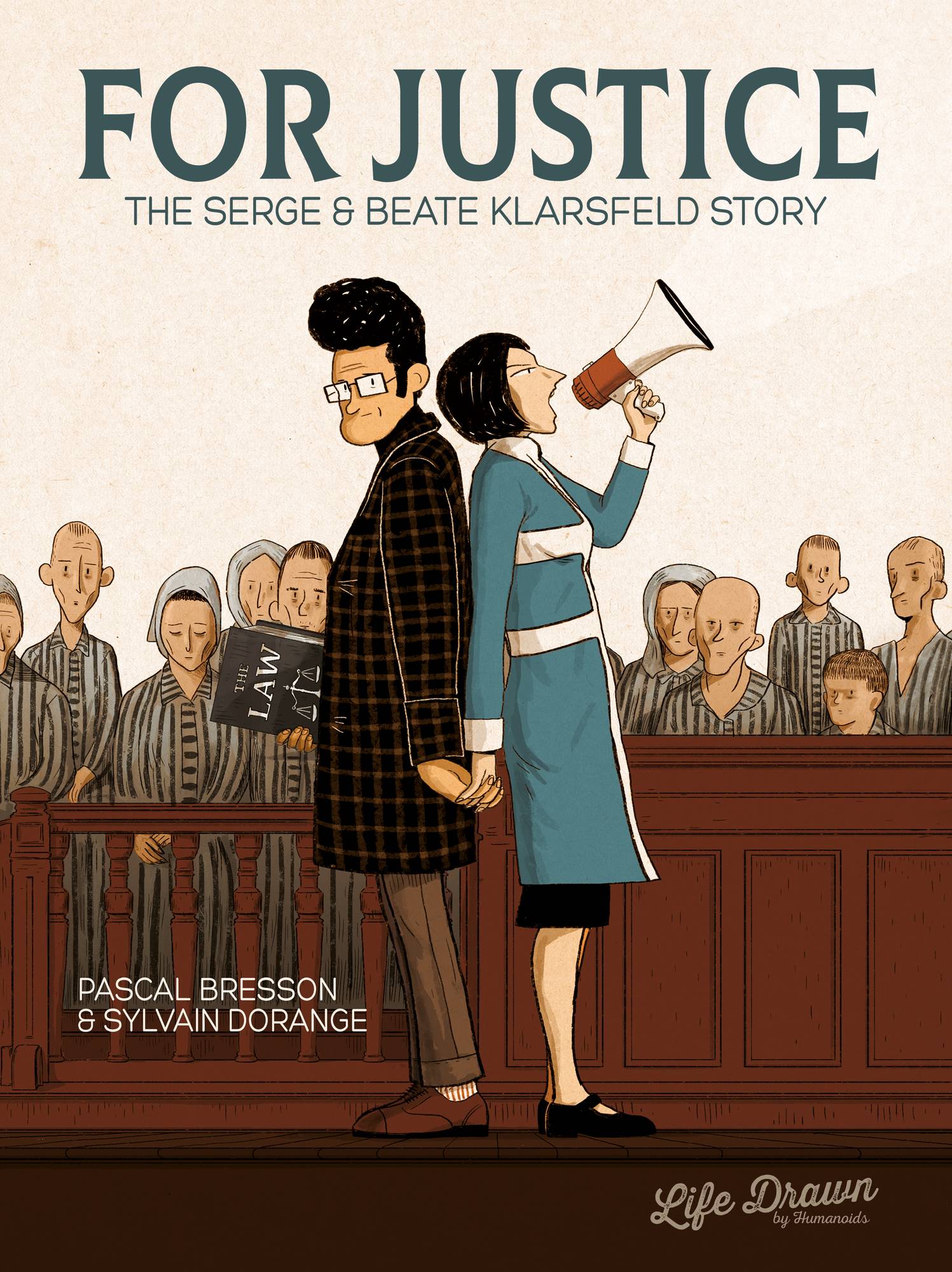 #
NOV201386
(W) Pascal Bresson (A) Sylvian Dorange
The seldom-told true story of France's most famous Nazi Hunters and heroes of the Resistance: The Klarsfelds.
For the past fifty years, Beate and Serge Klarsfeld have been hunting Nazis all across the globe. But their story isn't just about justice. It's about love. Beate, a German journalist and activist born in Berlin as the War began; and Serge, a Romanian-born French-Jewish lawyer whose father was deported and killed by the Nazis: ??a couple brought together by-and tested by-dangerous endeavors.
They started out by challenging Nazi propaganda in the 1960s and before they knew it, this vibrant couple had devoted their entire lives to investigating and documenting countless Nazi war criminals and bringing them to justice for their unacknowledged and incomprehensible hate crimes committed decades before.??
This book was written in partnership with Serge and Beate Klarsfeld.
In Shops: Jan 27, 2021
SRP: $19.99
ORDER WISH LIST