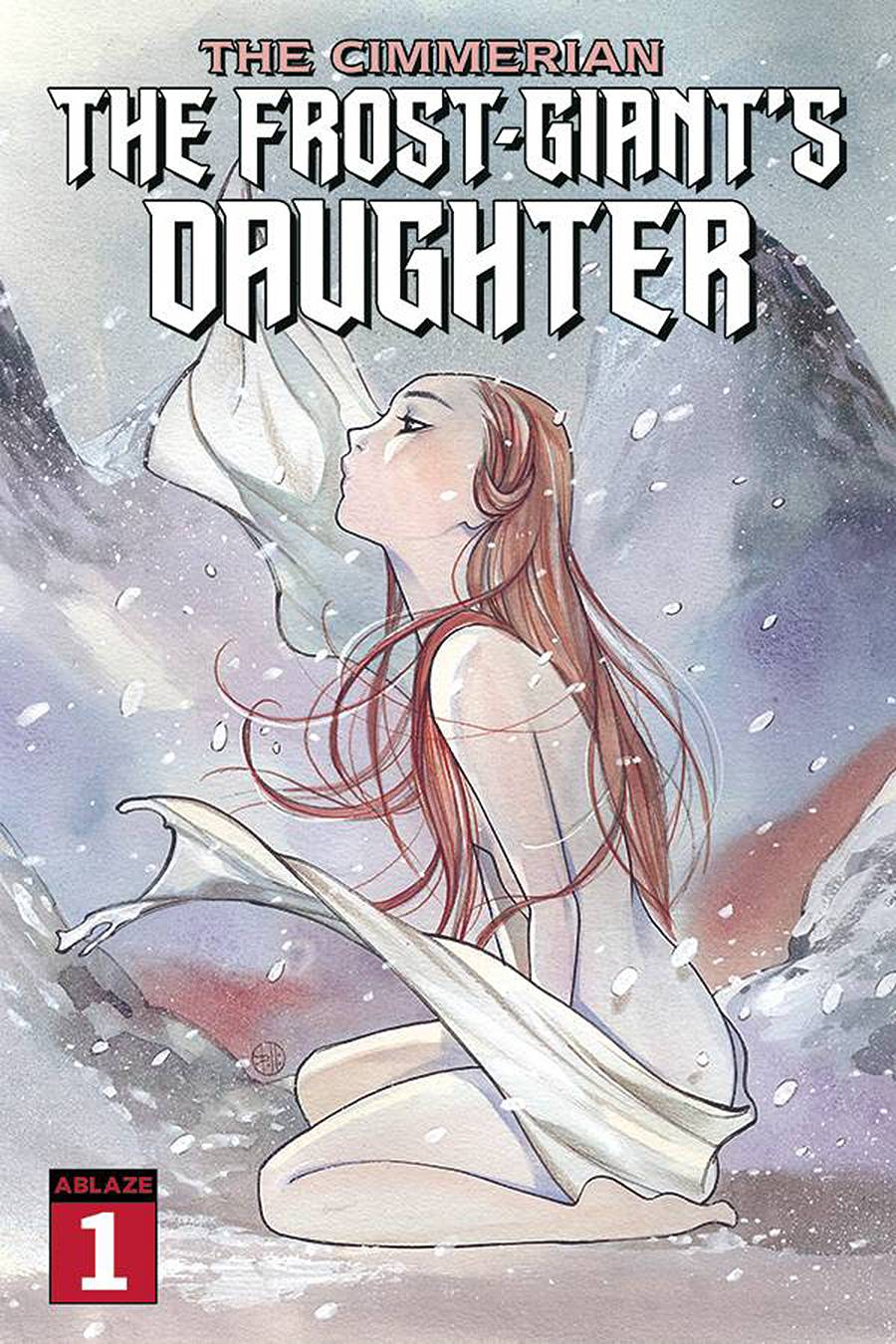 #
NOV201300
Robert E. Howard's Conan is brought to life UNCENSORED! Discover the true Conan, unrestrained, violent, and sexual. Read the story as he intended! The only survivor of a ferocious battle, Conan sits in the midst of a bloodstained snow field. When the fight is over, the Cimmerian suddenly finds himself overcome with deep weariness and disgust. Until the moment he meets a redheaded woman of supernatural beauty, blinding like the glow of the sun on the snow. Moved by a burning desire, Conan decides to follow her but finds himself caught in a trap, attacked by two titans. In his ardor, he was not suspicious...he did not imagine for a second that his bride was none other than Ymir's own daughter: the frost-giant! A mythical tale both in both form and substance, The Frost-Giant's Daughter is masterfully adapted by Robin Recht, who manages to capture the essence of this whirlwind tale of violent desire...a true love trap in which the force of will of the Cimmerian is put to the test. As a bonus, also includes Robert E. Howard prose story from Weird Tales!
In Shops: Jan 27, 2021
SRP: $89.99