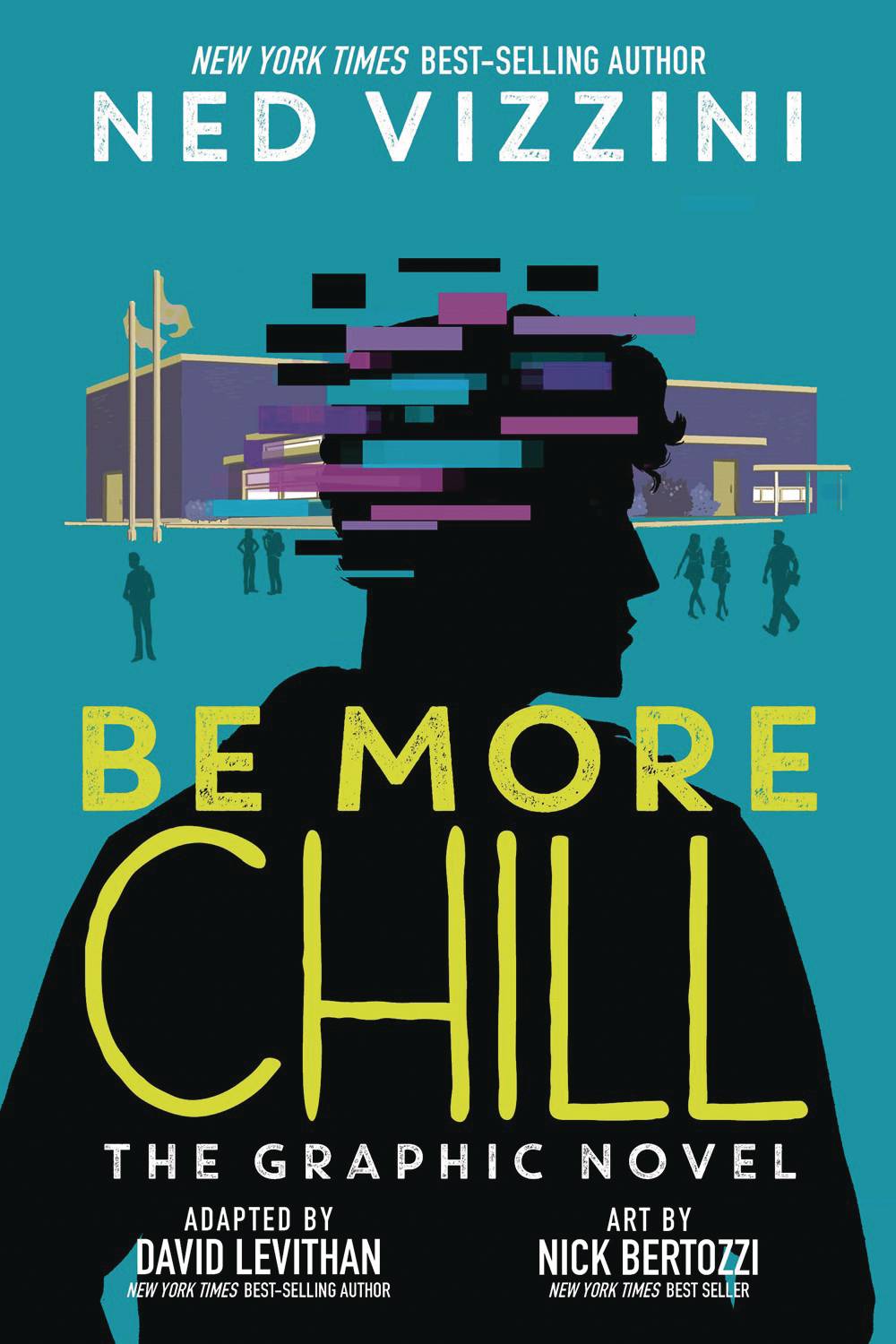 Jeremy Heere is your average high school dork. Day after day, he stares at beautiful Christine, the girl he can never have, and dryly notes the small humiliations that come his way. Until the day he learns about the "squip."

A pill-sized supercomputer that you swallow, the squip is guaranteed to bring you whatever you most desire in life. By instructing him on everything from what to wear, to how to talk and walk, the squip transforms Jeremy from geek to the coolest guy in class. Soon he is friends with his former tormentors and has the attention of the hottest girls in school.

But Jeremy discovers that there is a dark side to handing over control of your life--and it can have disastrous consequences.
In Shops: Jan 06, 2021
SRP: $21.99