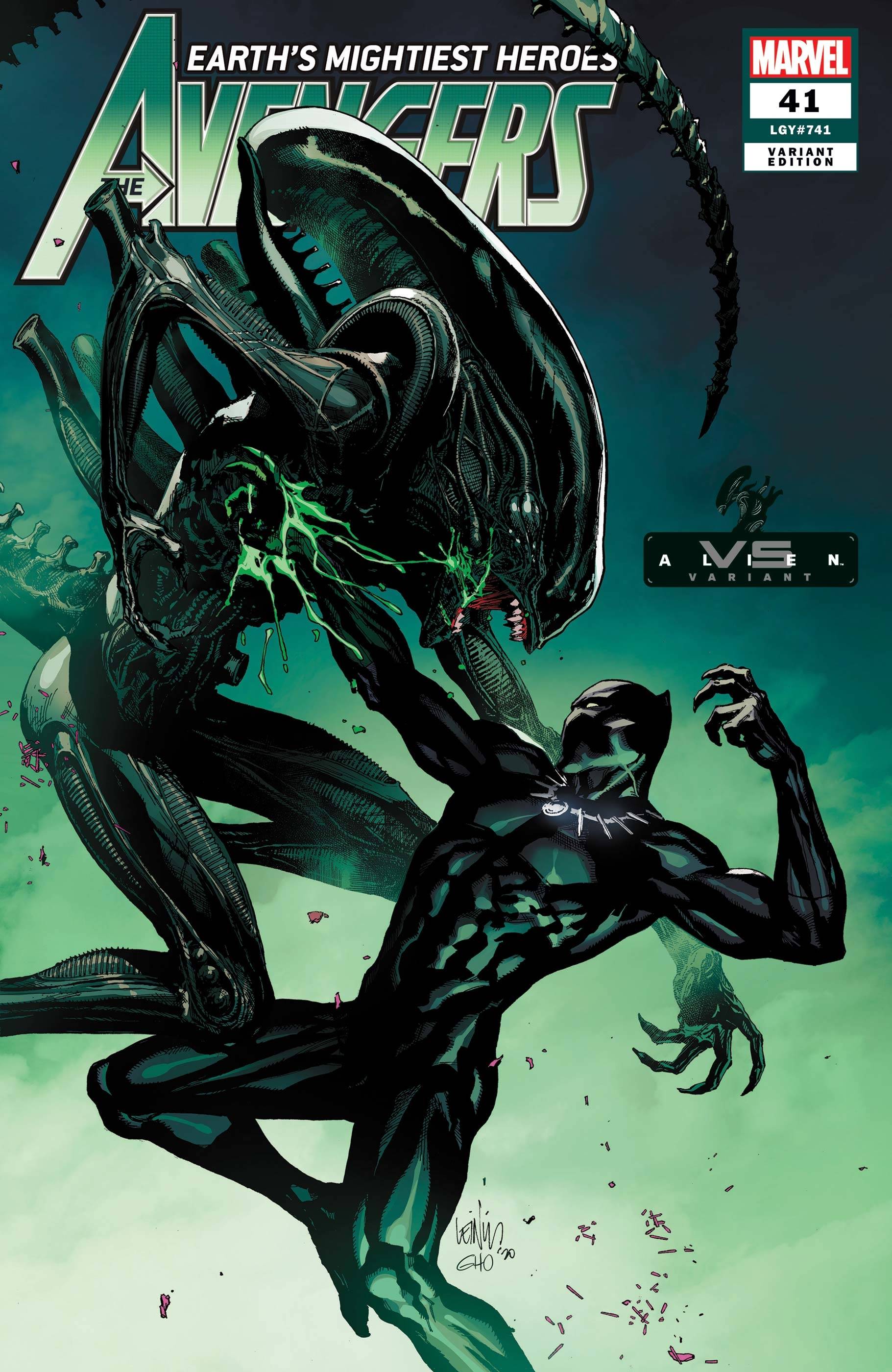 #
NOV200549
(W) Jason Aaron (A) Dale Keown (CA) Leinil Francis Yu
THE BATTLE TO DECIDE THE ALL-NEW PHOENIX CONTINUES!
Who will wield the power of the PHOENIX FORCE? A globe-spanning tournament is underway, under the direction of the firebird itself, pitting some of Marvel's greatest heroes against their fiercest enemies and also against each other, giving each of them a taste of the awesome cosmic might that's at stake. All will be transformed. Not all will survive.