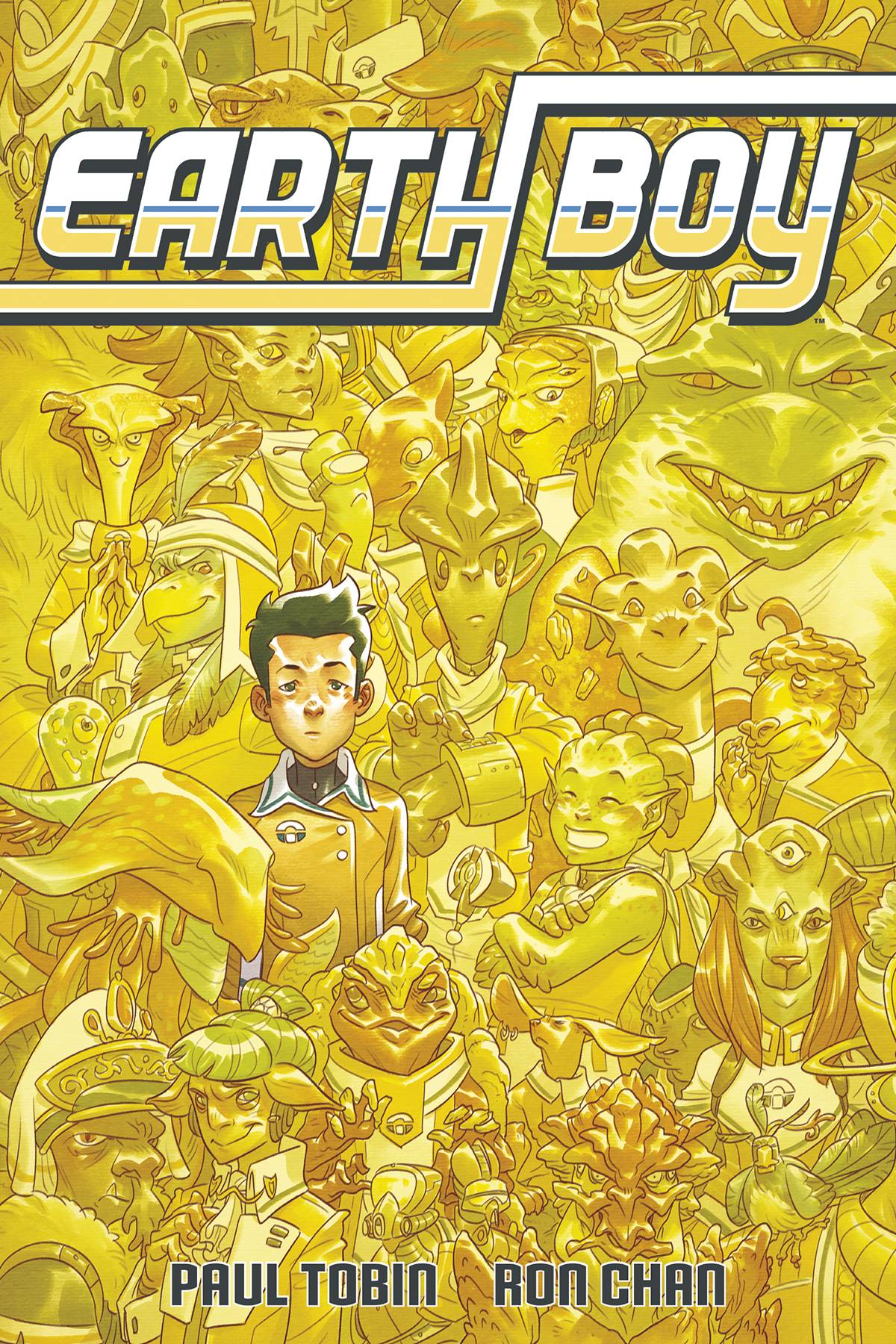 
Benson, young teen boy with dreams of venturing into space and becoming a Galactic Ranger, is given the chance to make his hopes a reality when he's selected to join an elite academy full of strange characters and unusual alien classmates.

But when a combination of culture shock, bullying, and administrative secrets shake his confidence, Benson must dig deep and fight to prove he belongs.