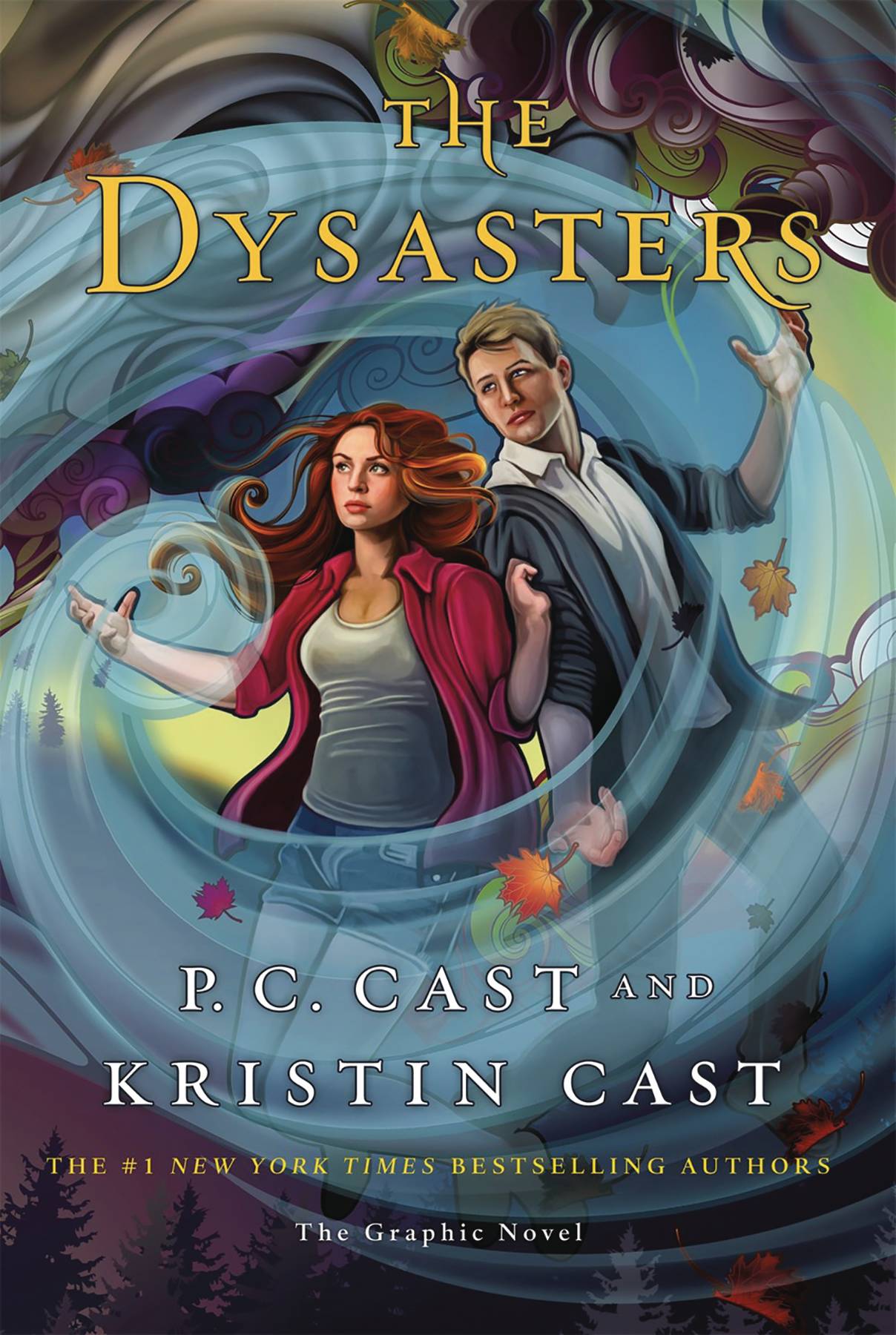 #
NOV198677
(W) P.C. Cast, Kristin Cast (A) Antonio Bifulco
In their first graphic novel adaptation, #1 New York Times-bestsellers P.C. and Kristin Cast bring us the world of The Dysasters. Adoptive daughter of a gifted scientist, Foster Stewart doesn't live a "normal" life (not that she'd want to). But controlling cloud formations and seeing airwaves aren't things most eighteen year olds can do. Small town star quarterback and quintessential dreamy boy next door, Tate "Nighthawk" Taylor has never thought much about his extra abilities. Sure, his night vision comes in handy during games, but who wouldn't want that extra edge? From the moment Foster and Tate collide, their worlds spiral and a deadly tornado forces them to work together, fully awakening their not-so-natural ability - the power to control air!
In Shops: Feb 19, 2020
SRP: $16.99