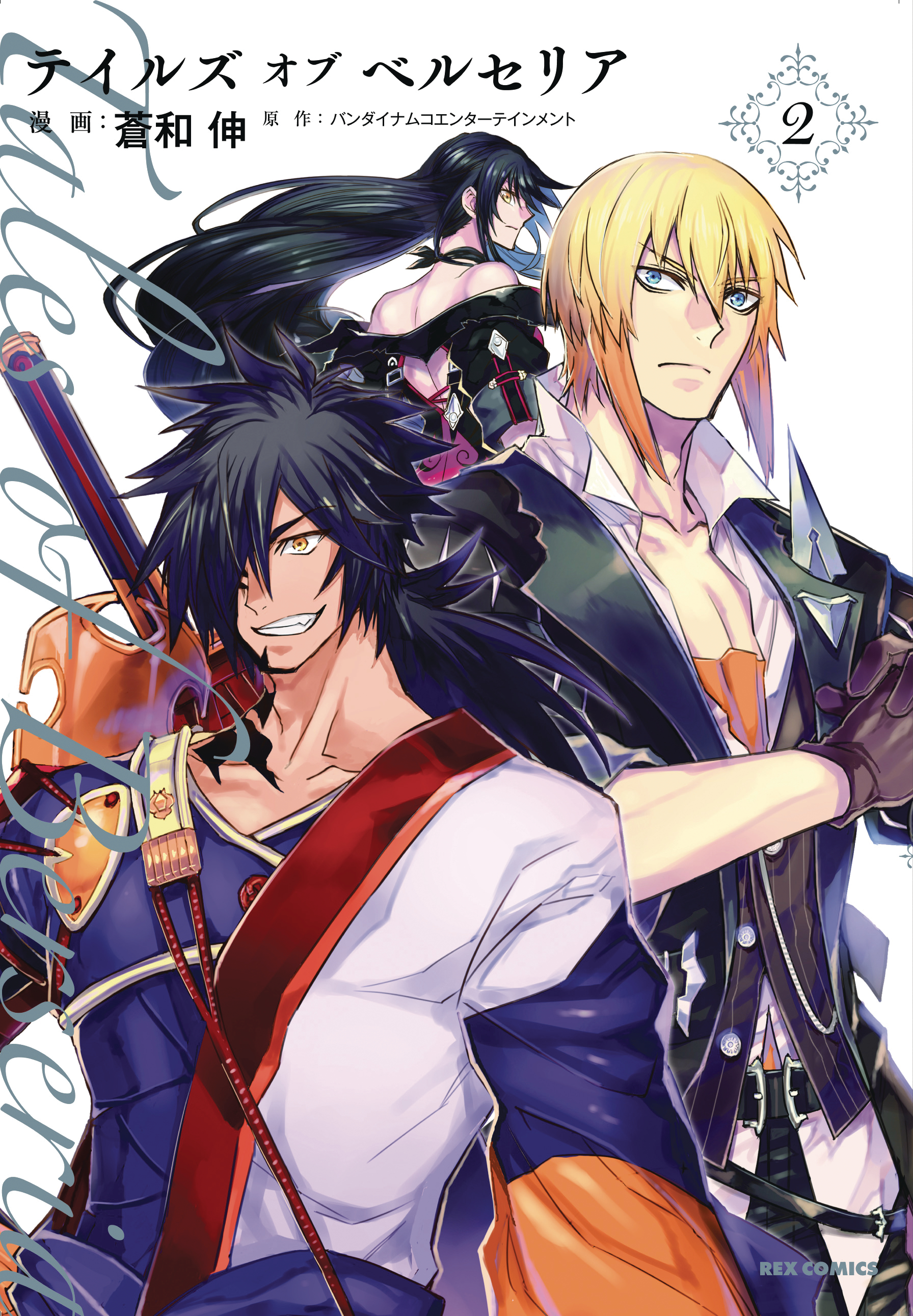 NOV192185
(W) Nobu Aonagi (A/CA) Bandai
Velvet Crowe is out for revenge. Her brother was murdered. She was turned into a Daemon. Both in one night, and both at the hands of her brother-in-law, Artorius. And after spending three excruciating years in prison while he enjoyed a meteoric rise to fame as the Shepherd, hero of the people, she's prepared to do whatever it takes to stop him, dead. This prequel to Tales of Zestiria is an epic adventure-fantasy where the good guys can be bad, and a bad girl can save the world.
In Shops: Jan 08, 2020
SRP: $12.99
View All Items In This Series