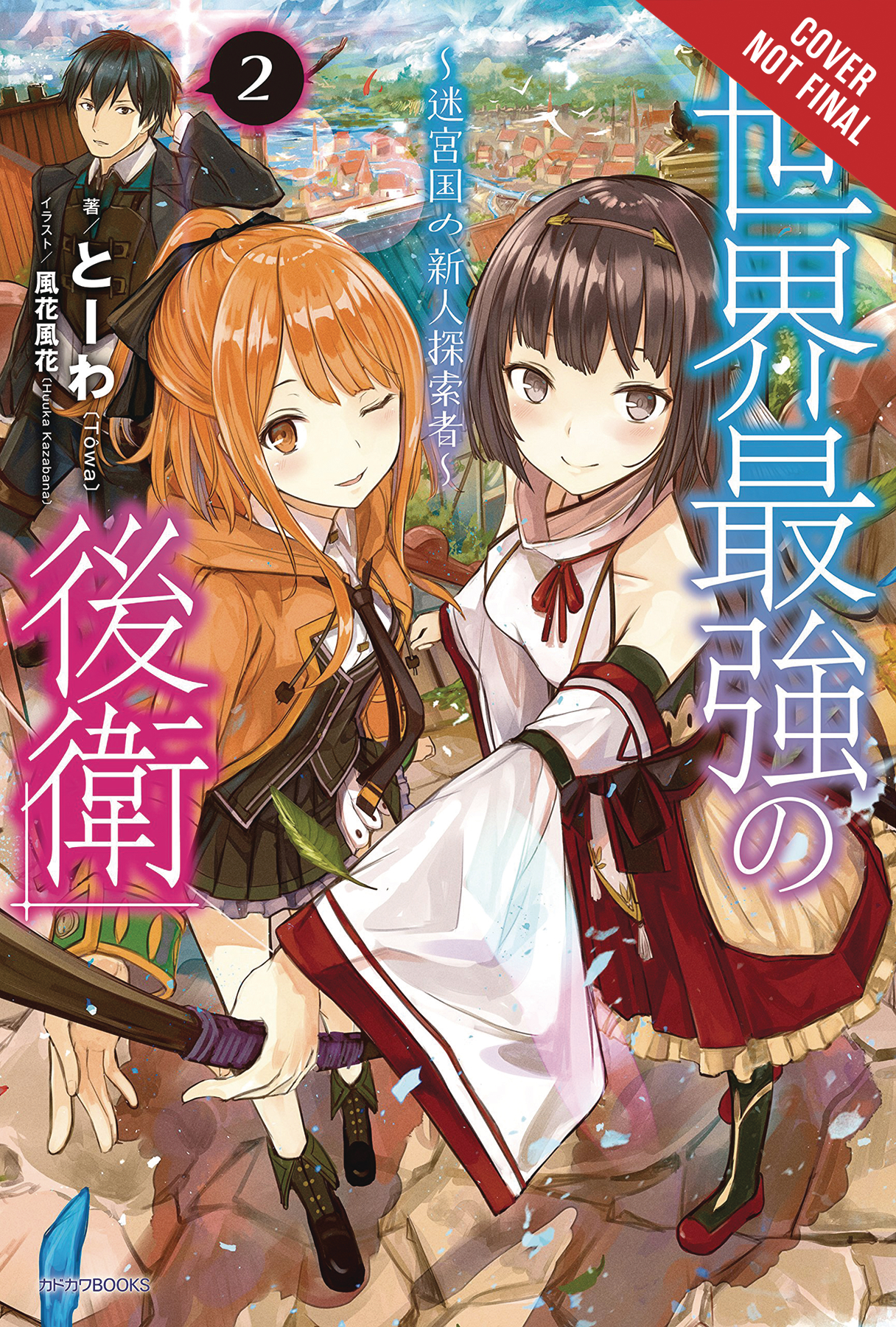 NOV192120
(W) Towa (CA) Huuka Kazabana
After a successful encounter with the hidden deity Ariadne, Arihito is ranked number one in the eighth district, where he continues to flex his powers as a Rearguard. Though he's far from getting used to dealing with his hyperactive team, he manages to secure the rights to fight in the seventh district-when he finds himself in the middle of an unexpected setback. Will Arihito be able to protect the city from a violent stampede of monsters?!

For readers ages 13 and up.