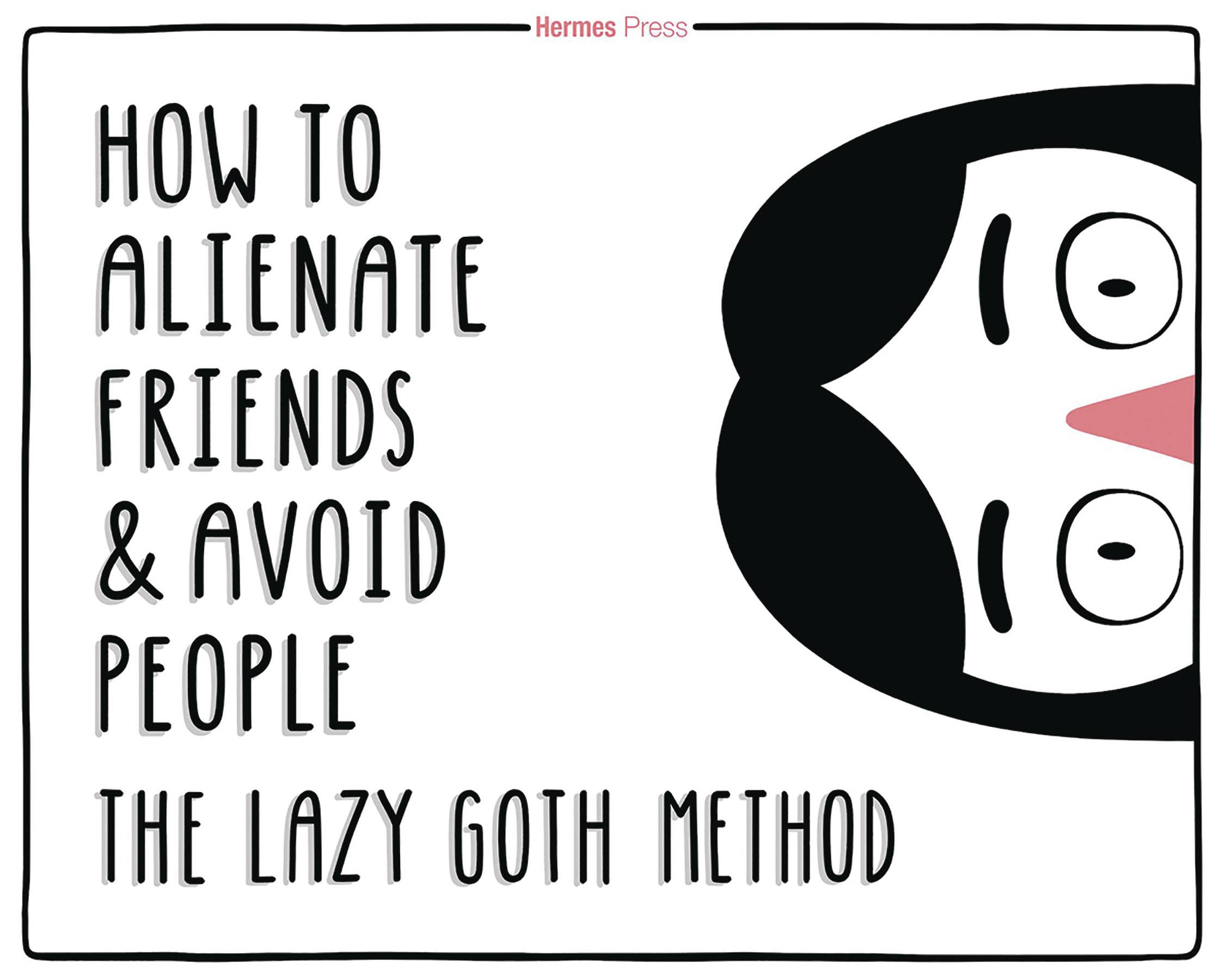 #
NOV191769
(W) Molly Mercier (A) Molly Mercier
Long ago in March of 2019, a gothic young woman had an idea. It was, perhaps, a lazy idea, but aren't all the best ones? After all, lazy is just another word for efficient. And thus, a comic idea was born: The Lazy Goth! The Lazy Goth explores the particular struggles of being an unmotivated goth in a world of motivated people, depicting not only the struggles of being a square peg in a round hole, but celebrating it. Be it at home, work, on the internet, in relationships, or in her own feelings of self-worth and identity, The Lazy Goth discovers that no matter what, she is "enough."
In Shops: Nov 25, 2020
SRP: $30.00
ORDER WISH LIST