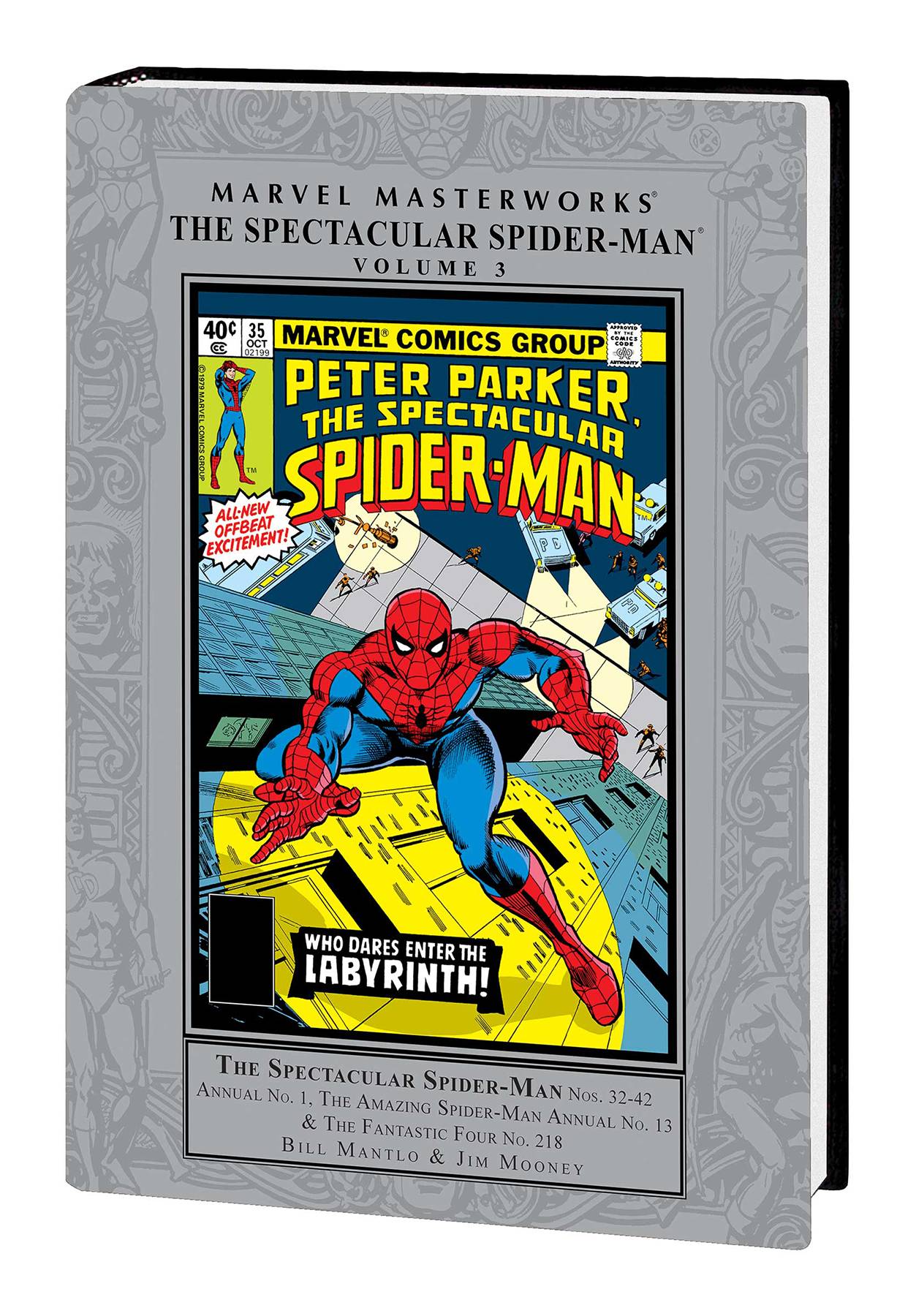 #
NOV190949
(W) Bill Mantlo, More (A) Jim Mooney, More (CA) Carmine Infantino
Peter Parker and Dr. Curt Connors (a.k.a. the Lizard) have always shared a unique bond. Both men of science, but one gifted with powers while the other was cursed. Only together can these sometimes allies, sometimes adversaries survive the unstoppable Iguana. Then, in a two-part Annual extravaganza, comes Doc Ock! All the while, Peter's increasingly on edge. The bizarre horror of the Swarm and a battle with Morbius the Living Vampire do little to help. Then, the emergence of the Schizoid Man pushes him over the line. And on the other side is the Spider-Lizard! Can our mutated hero surivive? He'd better, or he won't be able to team up with the FF against the Frightful Four! Collecting THE SPECTACULAR SPIDER-MAN (1976) #32-42 & ANNUAL (1979) #1, THE AMAZING SPIDER-MAN ANNUAL (1964) 13 and FANTASTIC FOUR (1961) #218
Rated T
In Shops: Jul 01, 2020
SRP: $75.00
View All Items In This Series
ORDER SUBSCRIBE WISH LIST