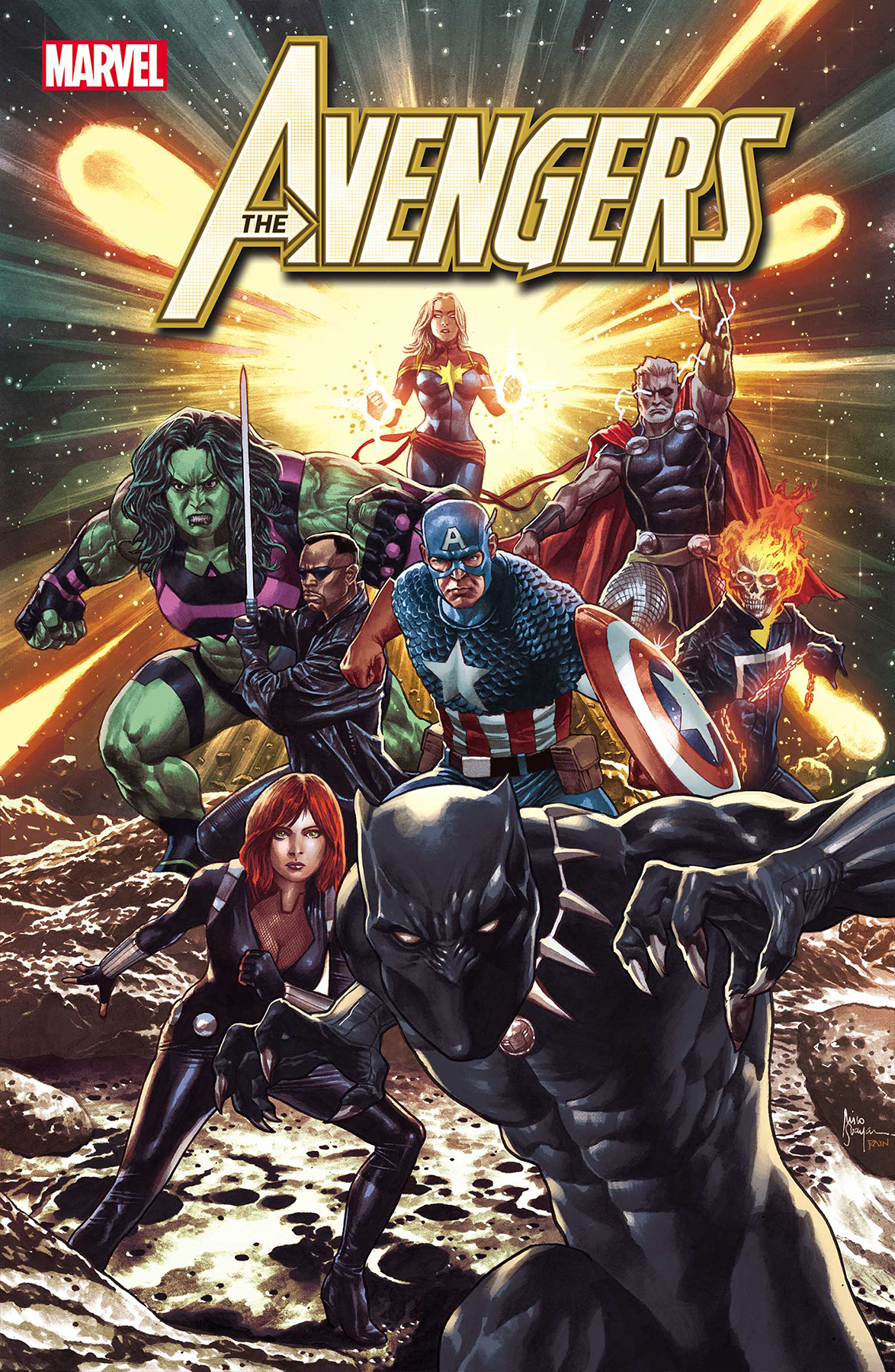 NOV190857
(W) Jason Aaron (A) Ed McGuinness, Francesco Manna, Mark Morales (CA) Mico Suayan
STARBRAND REBORN Conclusion: WHO WILL BE BRANDED?
In a Shi'ar space prison the size of a galaxy, the cosmic war for the Starbrand super weapon comes to its cataclysmic conclusion. Who is the shocking new wielder of the Starbrand? And will they survive long enough to control the epic planet-melting power at their disposal? Not if Gladiator of the Shi'ar has anything to say about it. But the space-ravaged Avengers will have a thing or two to say about it too. Including Brood Thor, Captain Corsair, the War Widow, the new-look She-Hulk and Blade... as you've never seen him before!
Rated T+
In Shops: Jan 29, 2020
SRP: $3.99
View All Items In This Series 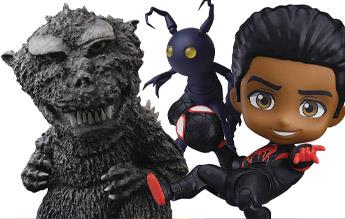