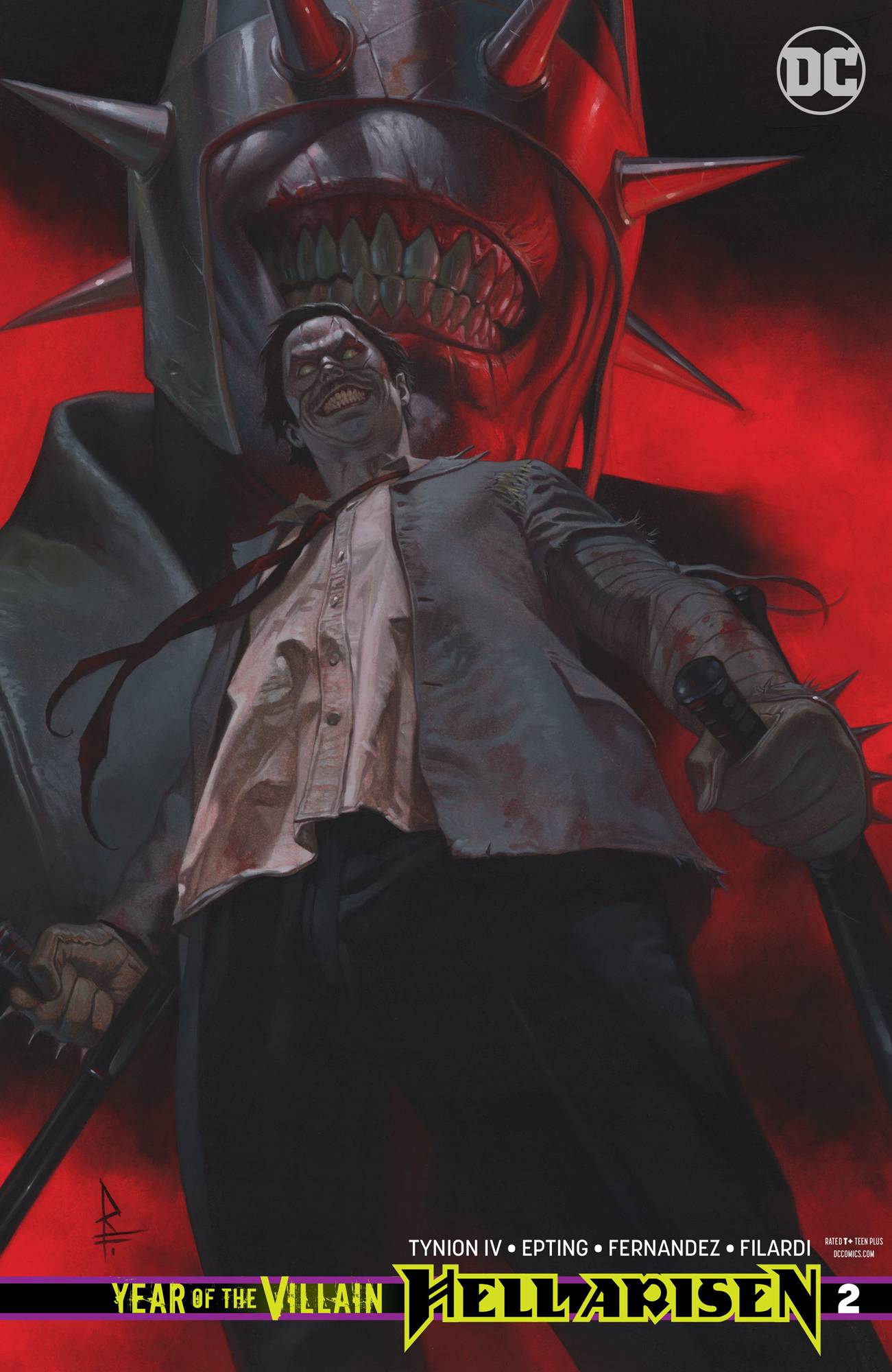 #
NOV190419
(W) James TynionIV (A) Steve Epting (CA) Ricardo Federici
Apex predator Lex Luthor is on the hunt for the Batman Who Laughs. To catch his prey, he must follow a trail of broken heroes... leading him to Jim Gordon, one of the victims of the Batman Who Laughs' deadly virus that turned the heroic police commissioner into the worst version of himself. The trail leads Lex to a lonely cell in the Hall of Justice - but it's not the good guys who come to stop him. It's more of the Batman Who Laughs' dangerous operatives! And if they couldn't resist the influence of the Dark Multiverse, then how can Lex?
In Shops: Jan 22, 2020
SRP: $4.99
View All Items In This Series