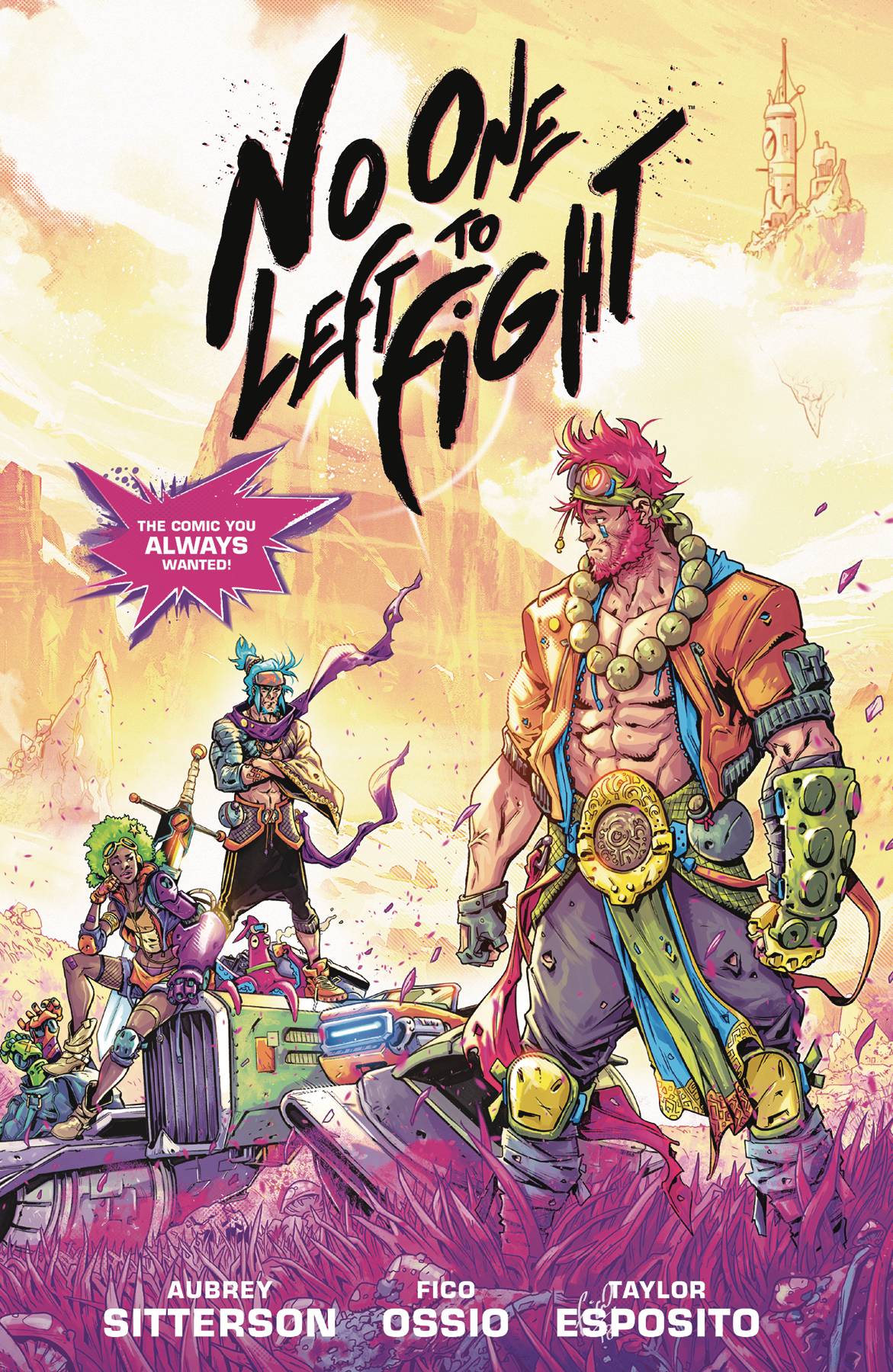 Death becomes a patient of a recently bereaved psychoanalyst. The topic of discussion? His frolicsome child, who has no apparent interest in grim reaping! Featuring an unfathomable number of lines which have been hand chiseled into inked clay, this labor of love by Nicholas Gurewitch invokes the morbid humor of his comic strip (The Perry Bible Fellowship) and the spooky silent-film qualities of the late Edward Gorey.