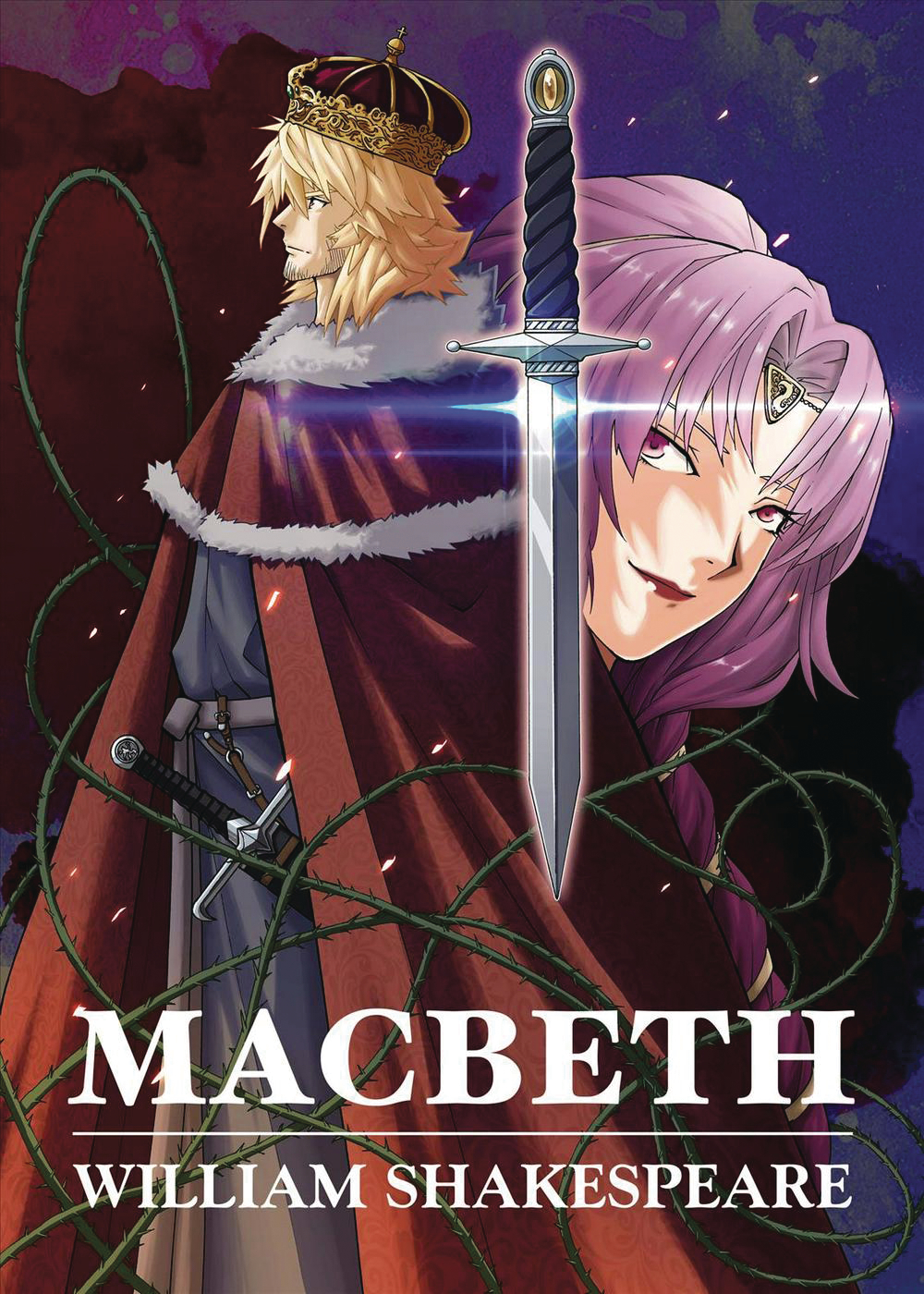 NOV188479
(W) William Shakespeare (A) Julien Choy
In this classic tale by William Shakespeare, a brave Scottish general named Macbeth receives a prophecy from a trio of witches that one day he will become King of Scotland. Consumed by ambition and spurred to action by his wife, Macbeth murders King Duncan and takes the Scottish throne for himself. He is then wracked with guilt and paranoia.
In Shops: Feb 27, 2019
SRP: $17.99