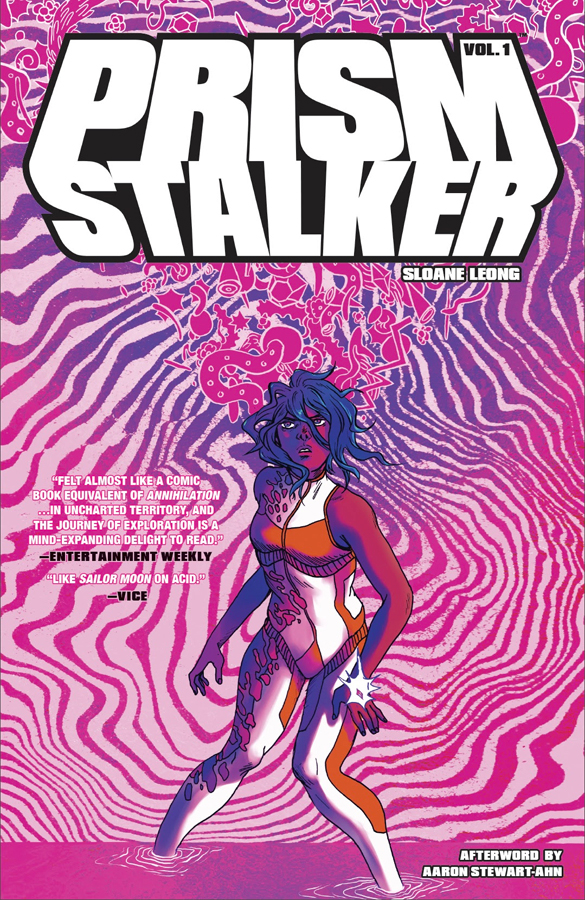 The breakout hit of 2018 is back in print with an all-new cover and afterword by Aaron Stewart-Ahn, award-winning director and cinematographer.

"Felt almost like a comic book equivalent of Annihilation... in uncharted territory, and the journey of exploration is a mind-expanding delight to read." -Entertainment Weekly

Far from the border of colonized space, a newly discovered planet teems
violently with strange psychic life and puzzling telekinetic ecology. Vep, a
refugee raised away from her devastated home planet as an indentured
citizen in a foreign colony, is taken by a private military firm to assist in
settling the new planet. What awaits her there will test the limits of her will as she grapples with the strange power the planet exerts over her...