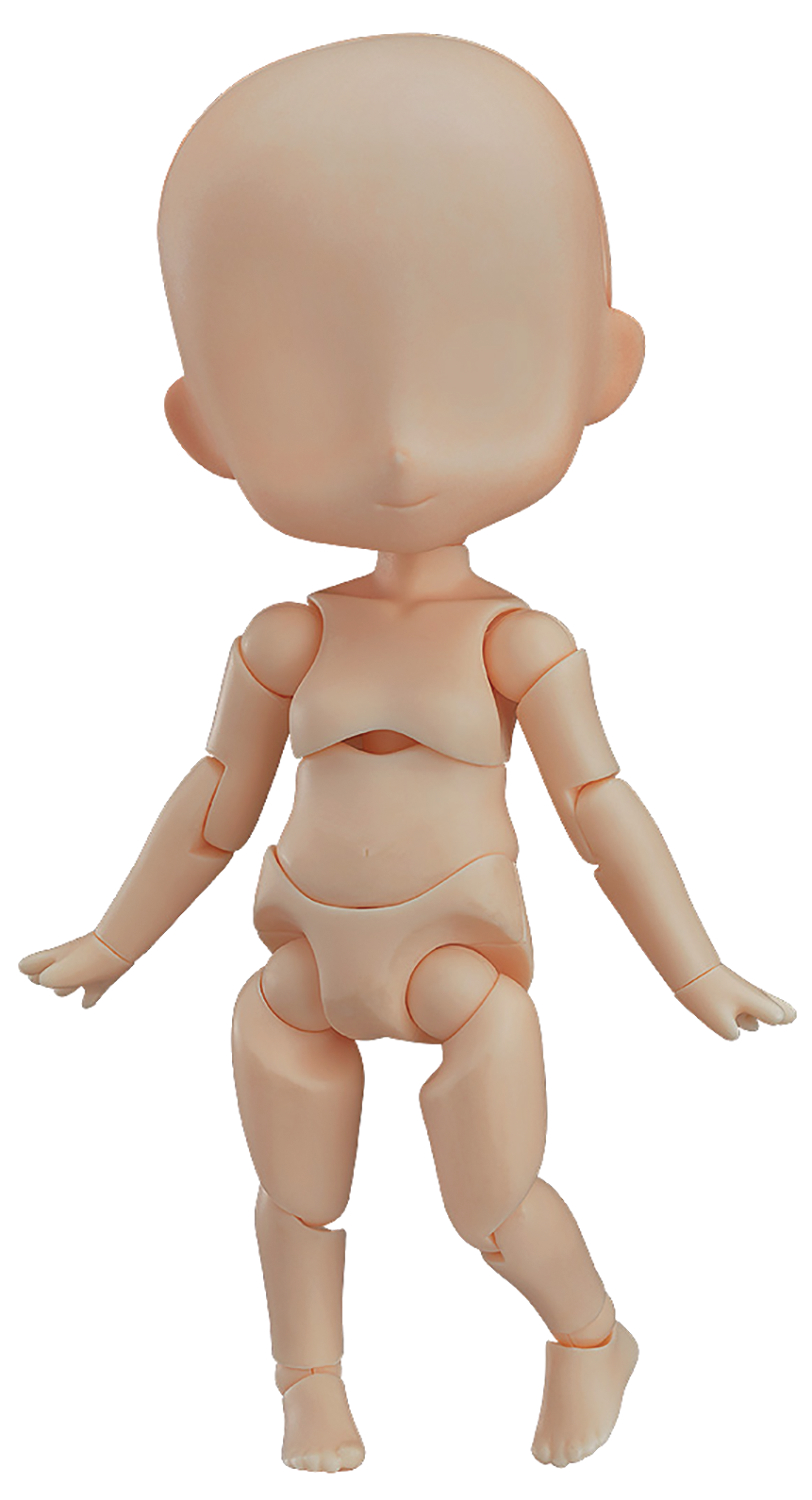 NOV188427
Introducing the Nendoroid Doll series - a brand new addition to the Nendoroid series which features the same Nendoroid heads, but an alternate doll-like body that is highly articulated and can easily be dressed-up into different outfits while still remaining a palm-sized action figure! The feet of the Nendoroid Doll body feature magnets in the soles of the feet which allow for easy posing on the included magnetic base, but an articulated stand is also included allowing for more active poses! A longer neck joint is included which can be used for a better appearance when using certain fabric outfits. You can easily attach the head parts of previously released Nendoroids to give your favorite characters a whole new set of display possibilities!
In Shops: Jul 17, 2019
SRP: $24.99