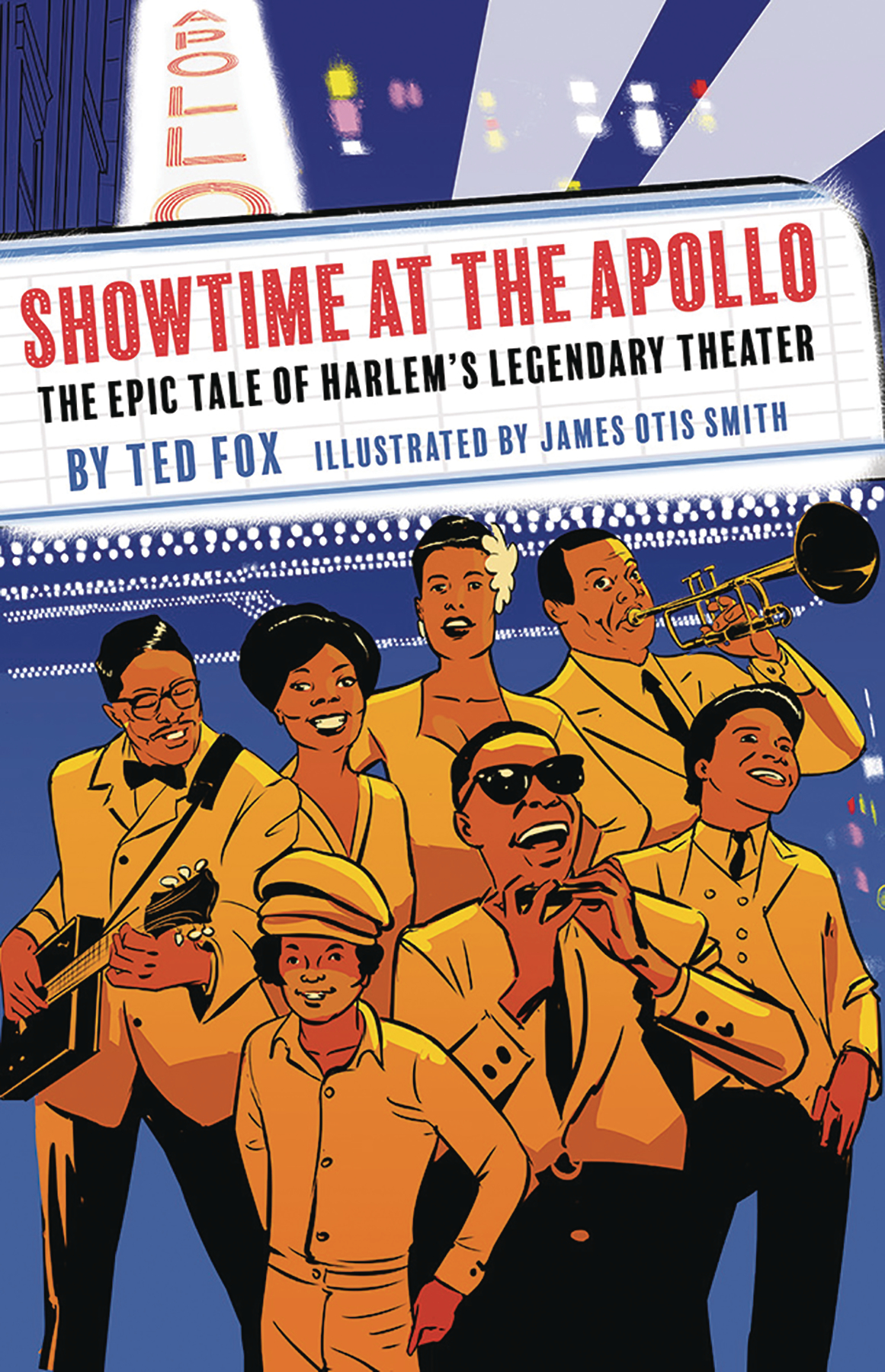 NOV181391
(W) Ted Fox (A) James Otis Smith
Since its inception as an African-American theater in 1934, the Apollo, and the thousands of entertainers who performed there, have led the way in the presentation of swing, bebop, rhythm and blues, jazz, gospel, soul, funk and hip-hop-along with the latest in dance and comedy. The Apollo has nurtured and featured thousands of artists, many of whom have become legends. The beauty they have given the world in their art transcends the hatred, ignorance, and intolerance that often made their lives difficult. Today, the Apollo enjoys an almost mythical status. This graphic novel adaptation of Ted Fox's Showtime at the Apollo brings to life the theater's legendary significance in music history, African American history, and to the culture of New York City.
In Shops: Jan 09, 2019
SRP: $24.99
ORDER WISH LIST