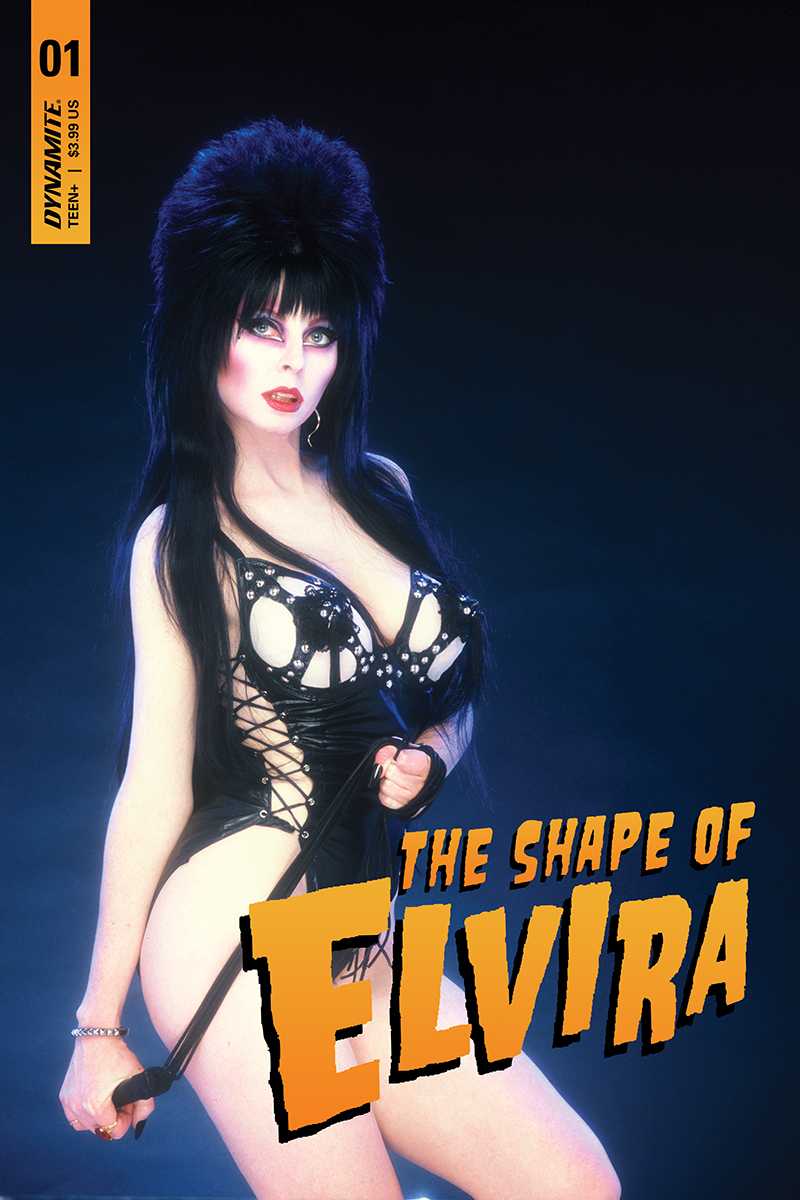 NOV181122
(W) David Avallone (A) Fran Strukan (CA) Photo
The Mistress of the Dark lands the leading role in a touching art film about human/gill monster romance, but there's something decidedly fishy about her costar. Is there an Oscar in her future, or is director Billy Bullworth interesting in spawning something more than an Academy Award-winning movie? Dive into the first issue of this special four-part miniseries, by David Avallone (ELVIRA, BETTIE PAGE).
Show your keen devotion to Elvira's prolific career of Horror Super-Stardom with this Exclusive Photo Variant cover, signed by none other than the Mistress of the Dark herself!
In Shops: Jul 03, 2019
SRP: $75.00
View All Items In This Series
ORDER SUBSCRIBE WISH LIST