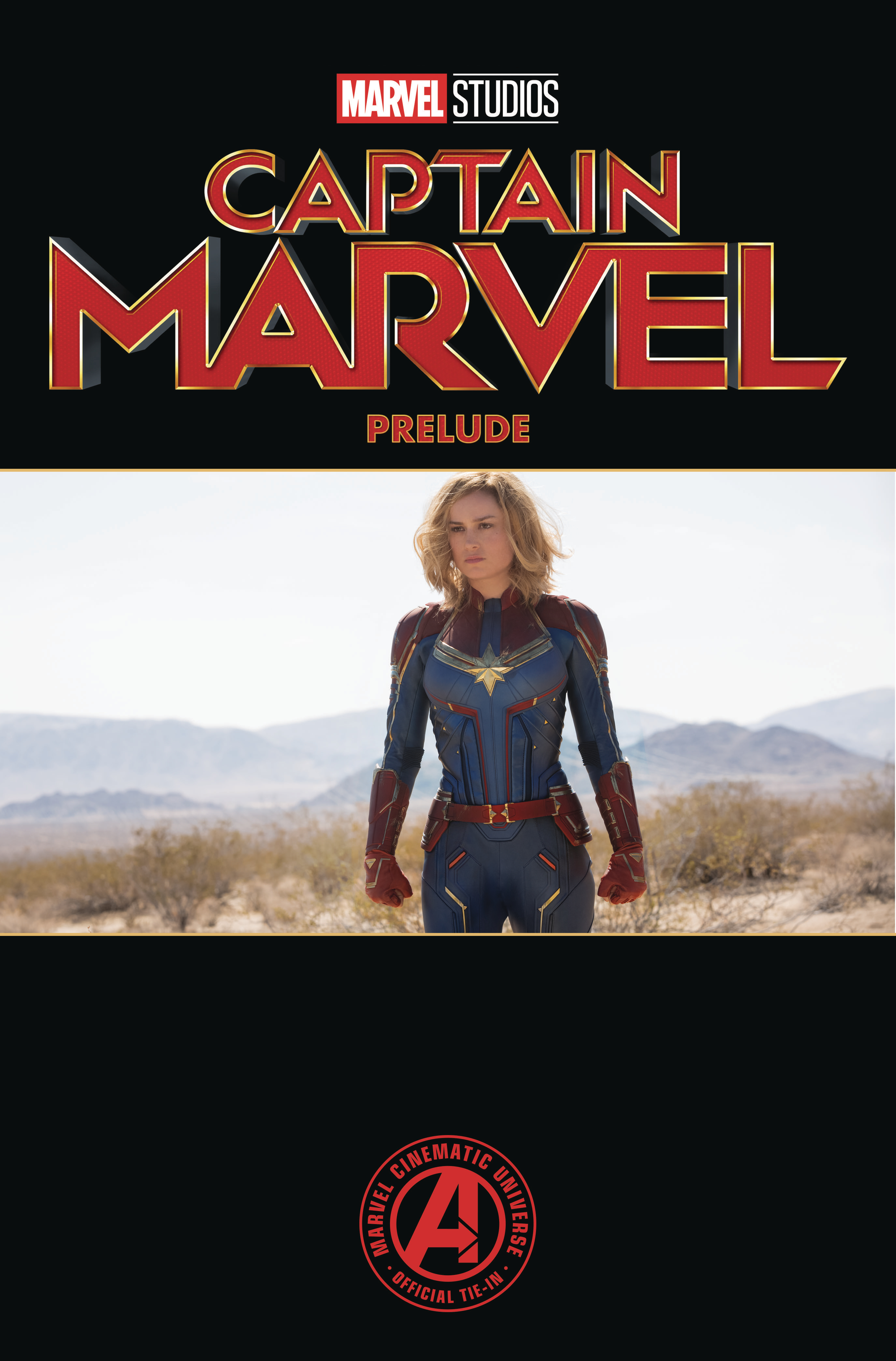 NOV181014
(W) Will Corona Pilgrim, Roy Thomas, More (A) Andrea Di Vito, Gene Colan, More
Prepare for Captain Marvel's cinematic debut with titanic tales setting the stage for the Marvel Universe's mightiest hero! When an encounter with Kree soldier Mar-Vell grants Carol Danvers amazing powers, she begins a costumed career...as Ms. Marvel! Determined to prove herself the best of the best in a world full of fearsome foes, Carol takes on the mantle of Captain Marvel - and the responsibility of protecting the entire planet! But what happens when she comes face-to-face with Mar-Vell...who died years before? Plus: Look back at Carol's early days, and learn what shaped the woman behind the mask! Collecting MARVEL'S CAPTAIN MARVEL PRELUDE, MARVEL SUPER-HEROES (1967) #13, MS. MARVEL (1977) #1, MS. MARVEL (2006) #1, CAPTAIN MARVEL (2012) #1, GENERATIONS: CAPTAIN MARVEL & CAPTAIN MAR-VELL and LIFE OF CAPTAIN MARVEL (2018) #1.
Rated T
In Shops: Feb 06, 2019
SRP: $17.99
ORDER WISH LIST