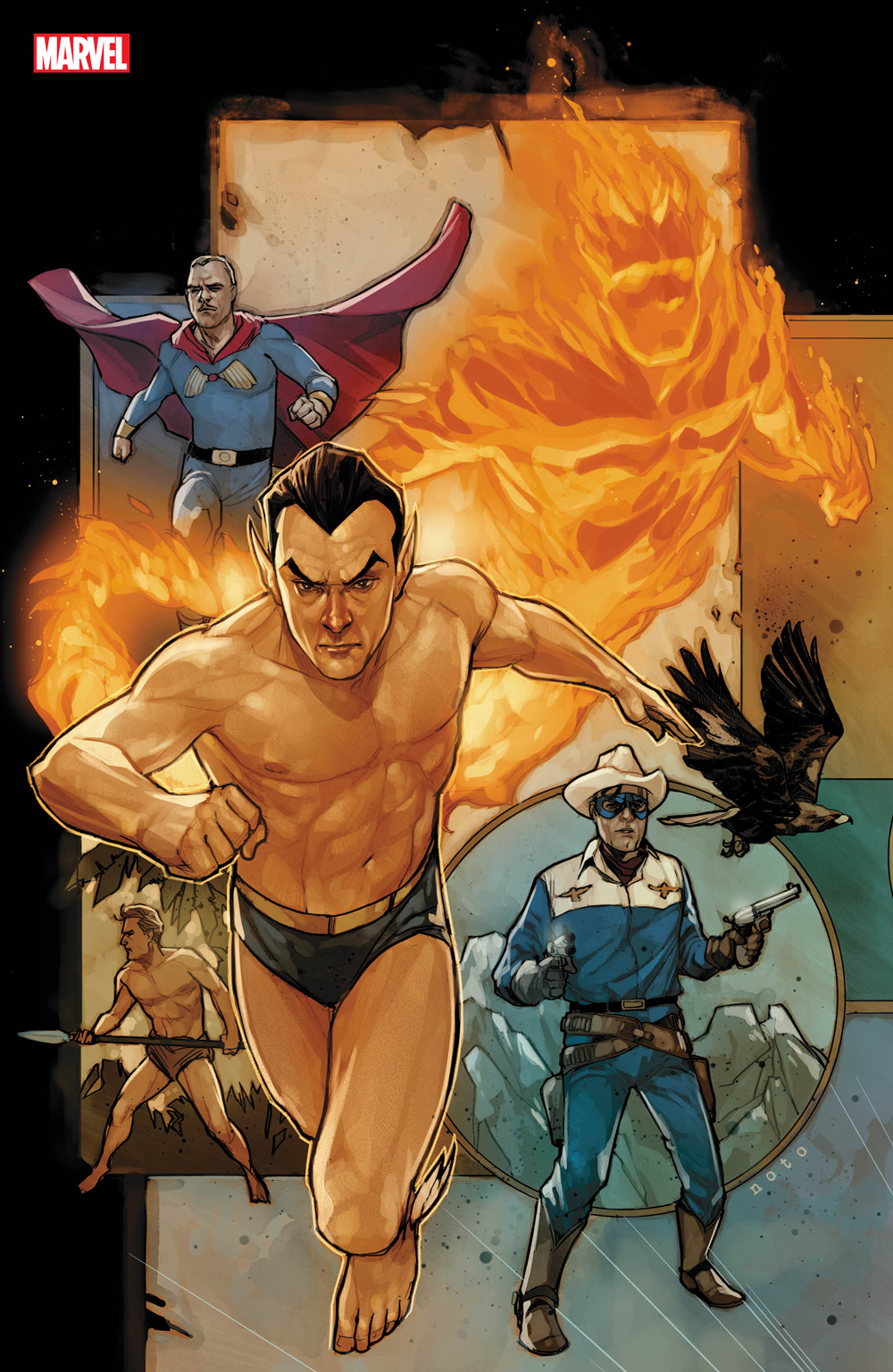 NOV180814
(W) Jim Zub (A) Steven Cummings (CA) Phil Noto
THE WORLD STILL NEEDS HEROES - AND THERE ARE HEROES ALL OVER THE WORLD!
The Champions have gone global! The team has seen explosive growth under Ms. Marvel's leadership, with super-powered members ready to answer the call in a dozen different countries. They're saving people and improving lives across the planet while they inspire the next generation... but something sinister lurks beneath the surface of their expanded mission. It's a dark secret that could destroy the team and everything they stand for!
Jim Zub (AVENGERS: NO SURRENDER, UNCANNY AVENGERS) and Steven Cummings (Wayward, Legends of the Dark Knight) ignite a new era of CHAMPIONS, filled to the brim with action, adventure and drama in the Mighty Marvel Manner!
Rated T+
In Shops: Jan 02, 2019
SRP: $3.99
View All Items In This Series