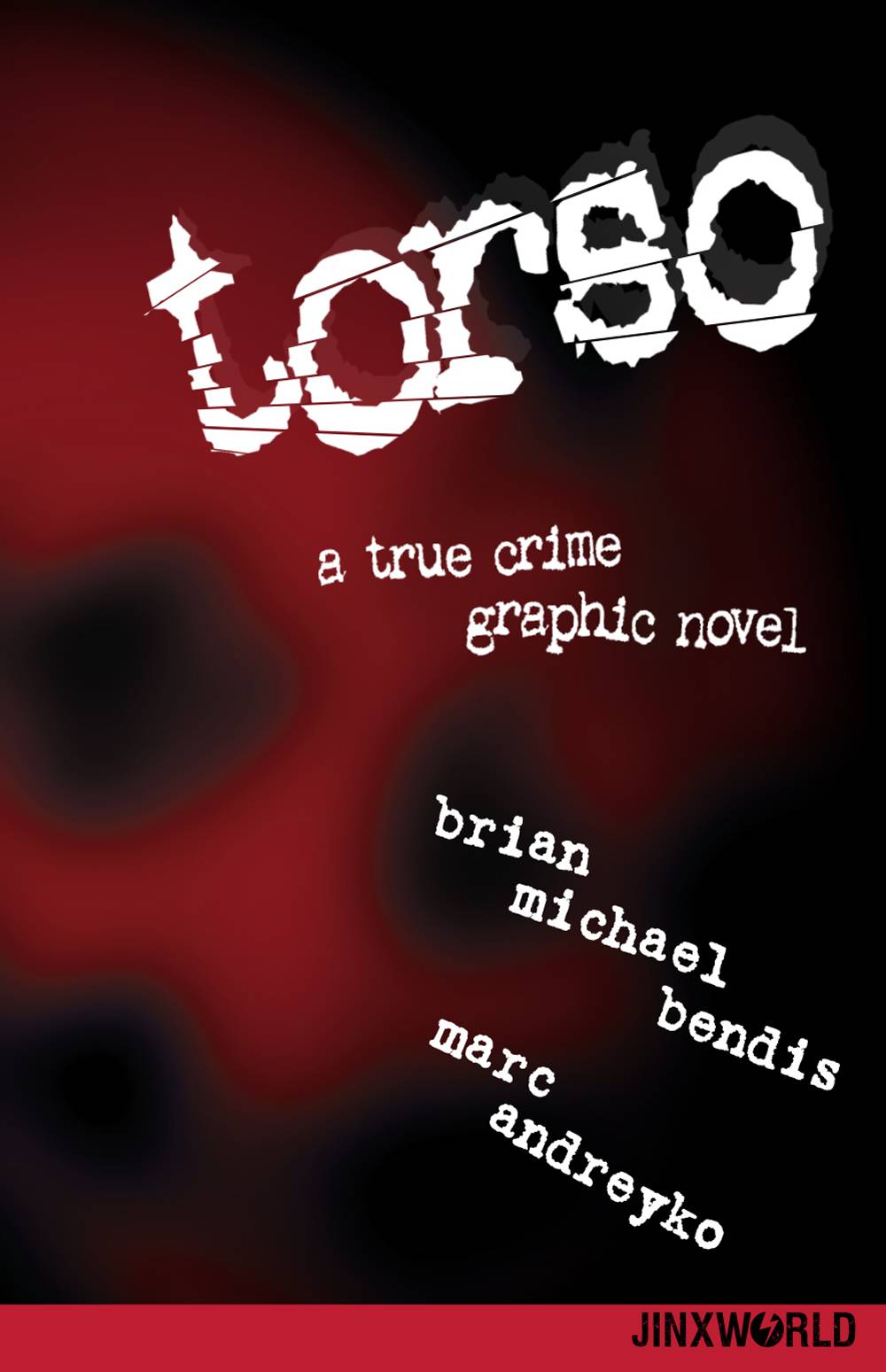 #
NOV180580
(W) Brian Michael Bendis, Marc Andreyko (A/CA) Brian Michael Bendis
This 1999 Eisner Award winner is reformatted in this newest addition to the Jinxworld library!
Cleveland. 1935. Eliot Ness, fresh from his legendary Chicago triumph over Al Capone and associates, set his sights on Cleveland. He went on a crusade that matched, and sometimes even surpassed, his past accomplishments. But dismembered body parts started washing up in a concentrated area of Lake Erie Sound. Headless torsos that left no clues to their identities or reasons for death. Ness and his colorful gang of the Unknowns chased this killer through the underbelly of Cleveland for years. As far as the public was concerned, he was never captured. But what really happened is even more shocking.
In Shops: Feb 13, 2019
SRP: $24.99
ORDER WISH LIST