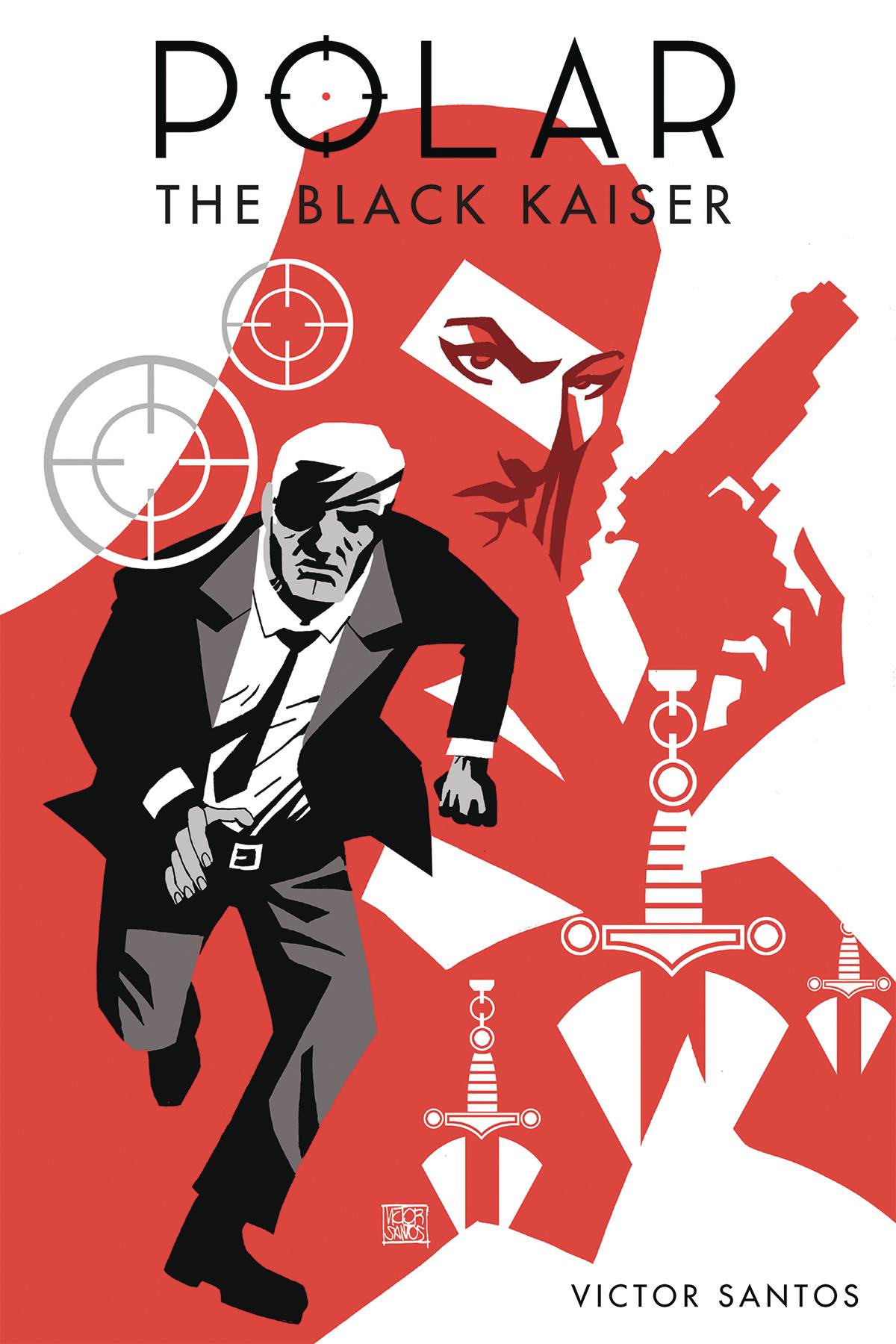 #
NOV180251
(W) Victor Santos (A/CA) Victor Santos
A Cold War espionage agent with ice in his veins comes to the United States aiming to take out a political target, but the mission is never what it seems.

The Black Kaiser, a name whispered in dark corners amongst power czars across the globe. A cold knife in the dark. A secret agent. Delve into the origin of the most feared assassin as his current mission lands him on American soil and in direct conflict with the nefarious agency known as the Damocles Initiative.

New York Times best-seller Victor Santos (Filthy Rich, Violent Love) takes you back to the beginning with the origin of his iconic Black Kaiser! A violent and fast-paced thriller.