DEATH TO THE TSAR (STATIX) HC 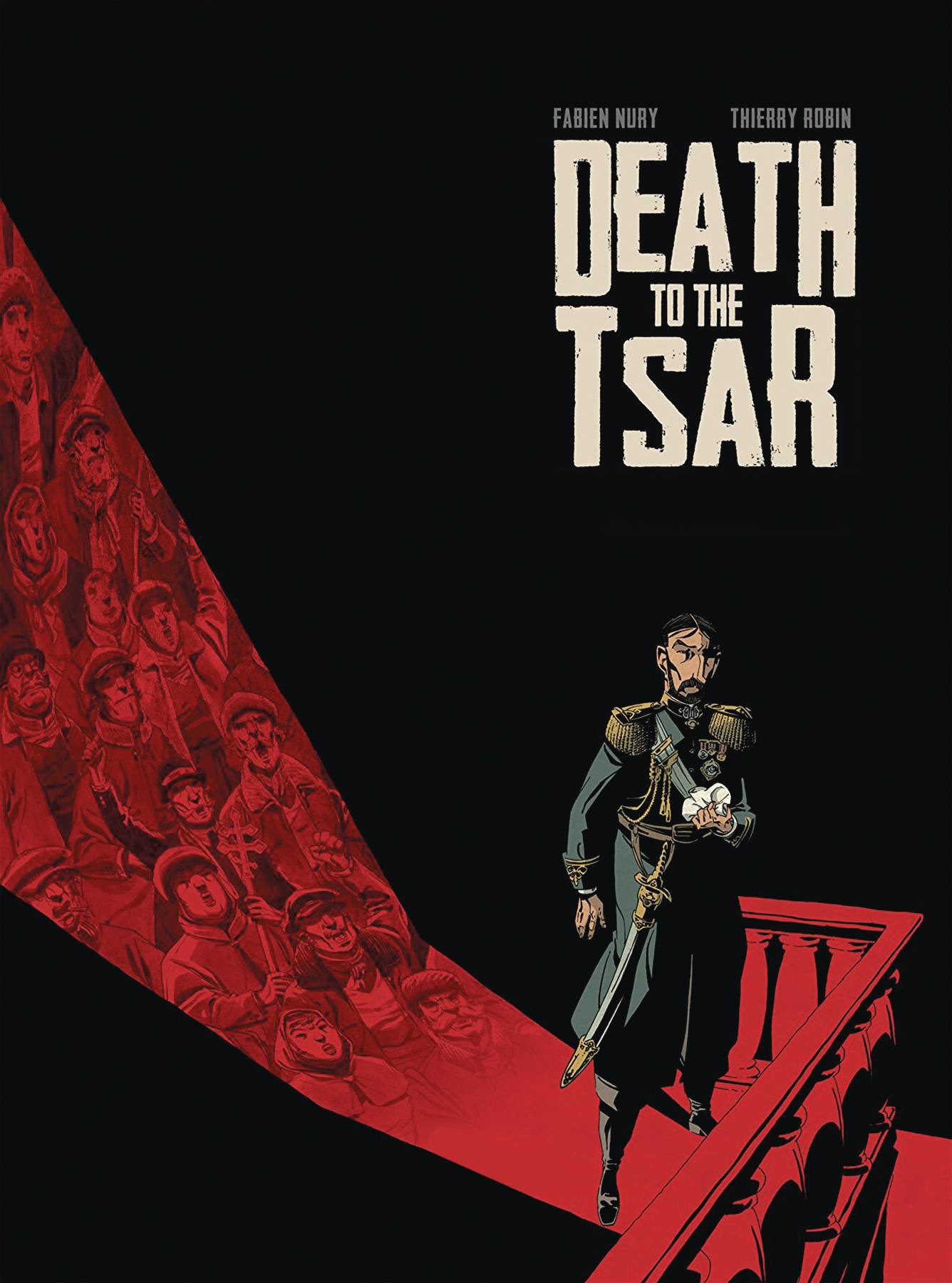 #
NOV171963
(W) Fabien Nury (A) YJL, Lorien Aureyre
From the writers behind Armando Iannuci's The Death of Stalin comes another tale of political intrigue and dark comedy in Russia.
In Moscow, 1904, political tension is at a high. The Russian Empire is failing and the effects are falling on its people. Hungry and deeply impoverished, the living standards for the citizens is falling daily. They protest, calling on their Governor for help.
Suddenly, the Governor's soldiers launch an attack. People are murdered in the forecourt of the palace. Was this Governor Alexandrovitch's plan or the result of a tragic miscommunication? The answer seems clear to the Russian people, with whispers of revolution in the streets.
In Shops: Feb 07, 2018
SRP: $24.99
ORDER WISH LIST