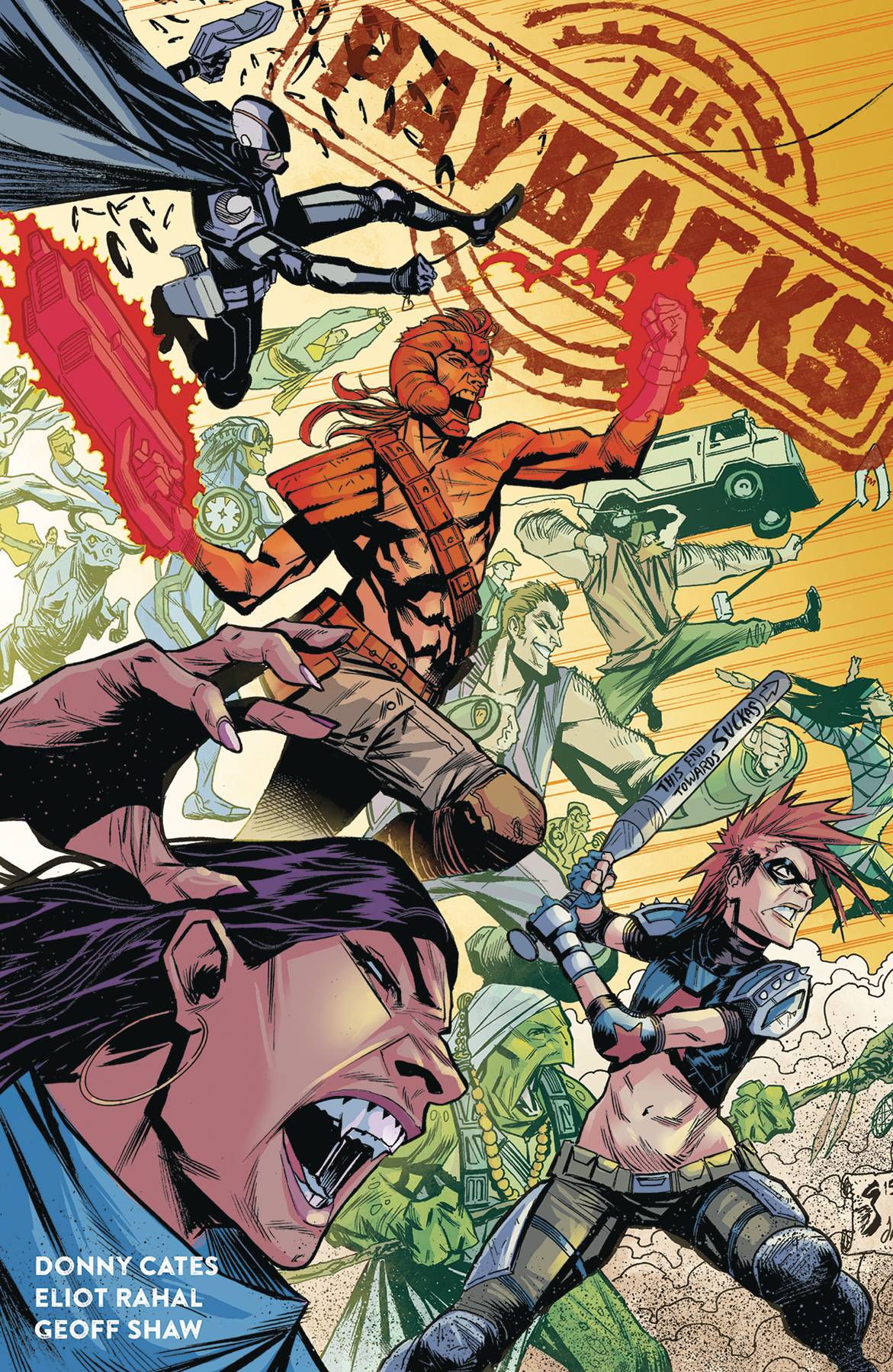 o From the team that delivered the smash-hit God Country and critically acclaimed Buzzkill!

"This comic is a blast of fresh air in a genre that frequently takes itself too seriously." -Graphic Policy
In Shops: Aug 01, 2018
SRP: $24.99
ORDER WISH LIST