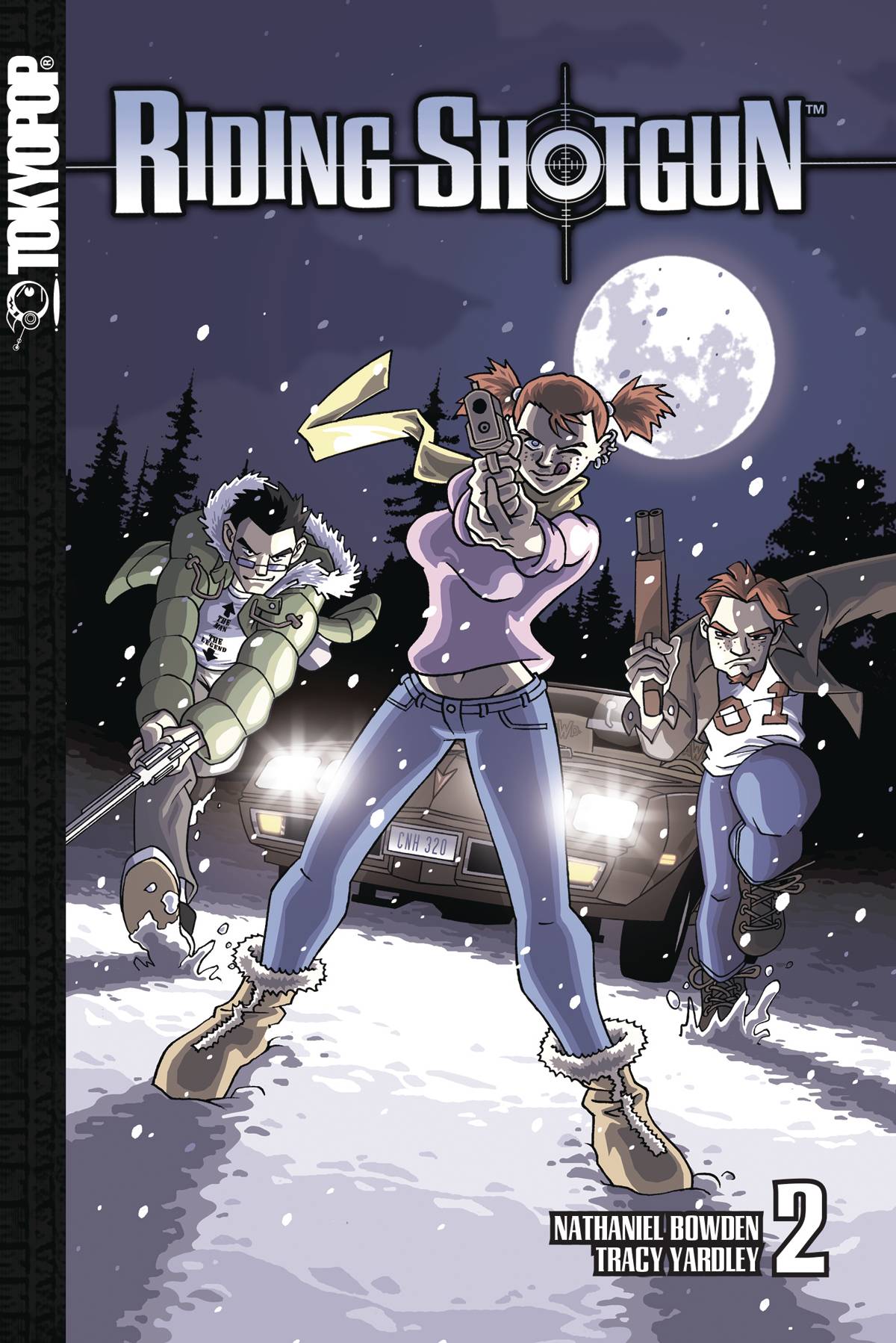 #
NOV161906
(W) Nate Bowden (A) Tracy Yardley
A flashback shows Doyle's days with Abraham, his original partner and Abby's older brother, and how they became killers for hire. The truth behind Abe and his father's deaths is also revealed, along with their connections to Abe's father's partner! When Doyle's location is revealed on the news after being put on the master hit list, what will happen to him and Abby?
In Shops: Dec 28, 2016
SRP: $9.99
View All Items In This Series
ORDER WISH LIST