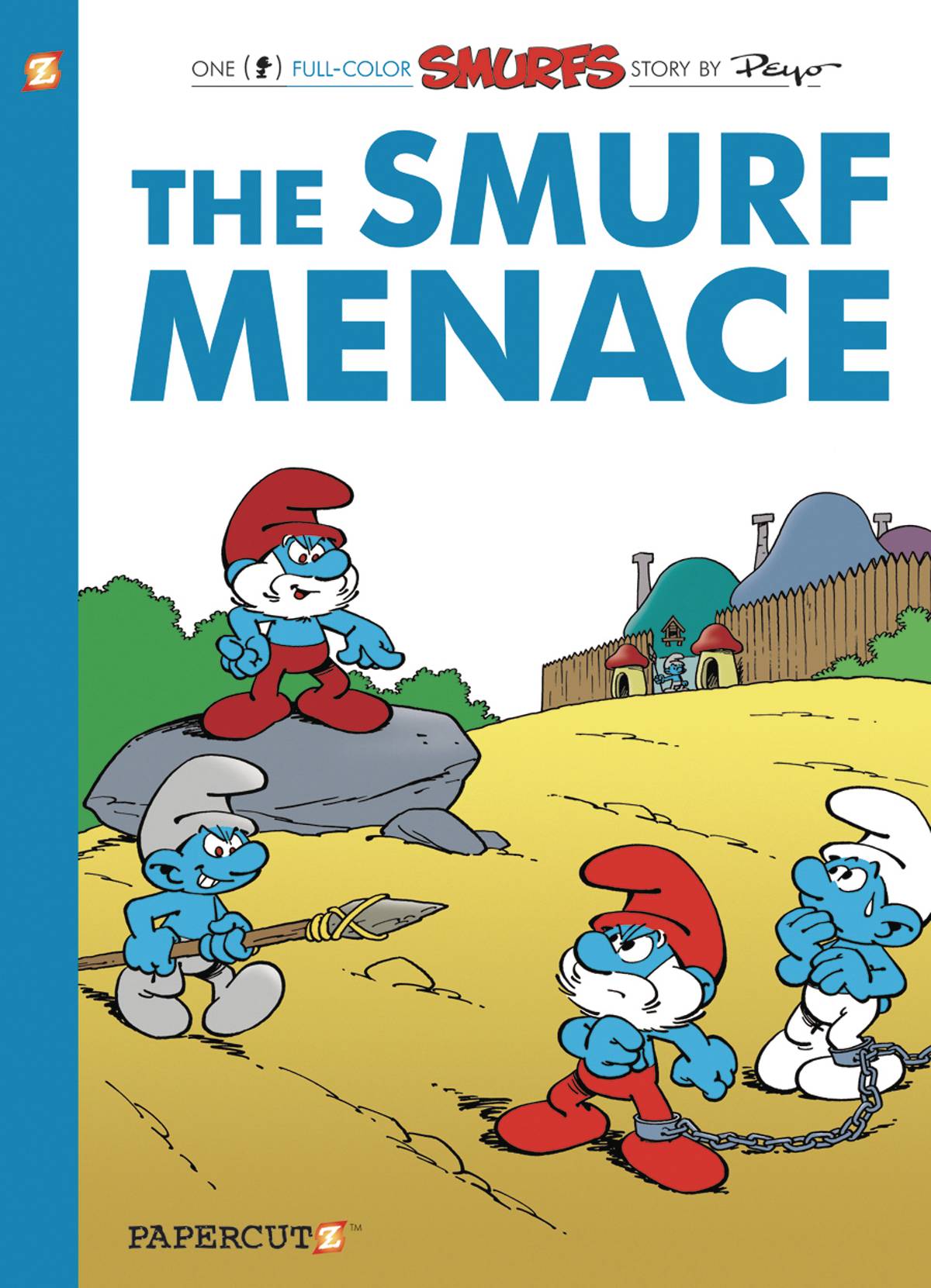 #
NOV161721
(W) Peyo (A/CA) Peyo
All's not well in Smurf Village. Someone is actually proposing to build an actual wall around the village! Can you image any smurf saying such a crazy thing? Well, it all started when Papa Smurf observed that his Smurfs were fighting with each other and he concluded something needed to be done. And that's when the trouble started. Papa Smurf creates negative versions of all the Smurfs. They're just like regular Smurfs except their clothes are darker and they don't have any good qualities. When the Smurfs meet the so-called "Gray Smurfs" they want to be friends. But the Gray Smurfs are only interested in going to war against the Smurfs, conquering them, and enslaving them. Can Papa Smurf fix the mess he created? Available in Softcover and Hardcover editions.
In Shops: Jan 11, 2017
SRP: $7.99
View All Items In This Series
ORDER SUBSCRIBE WISH LIST