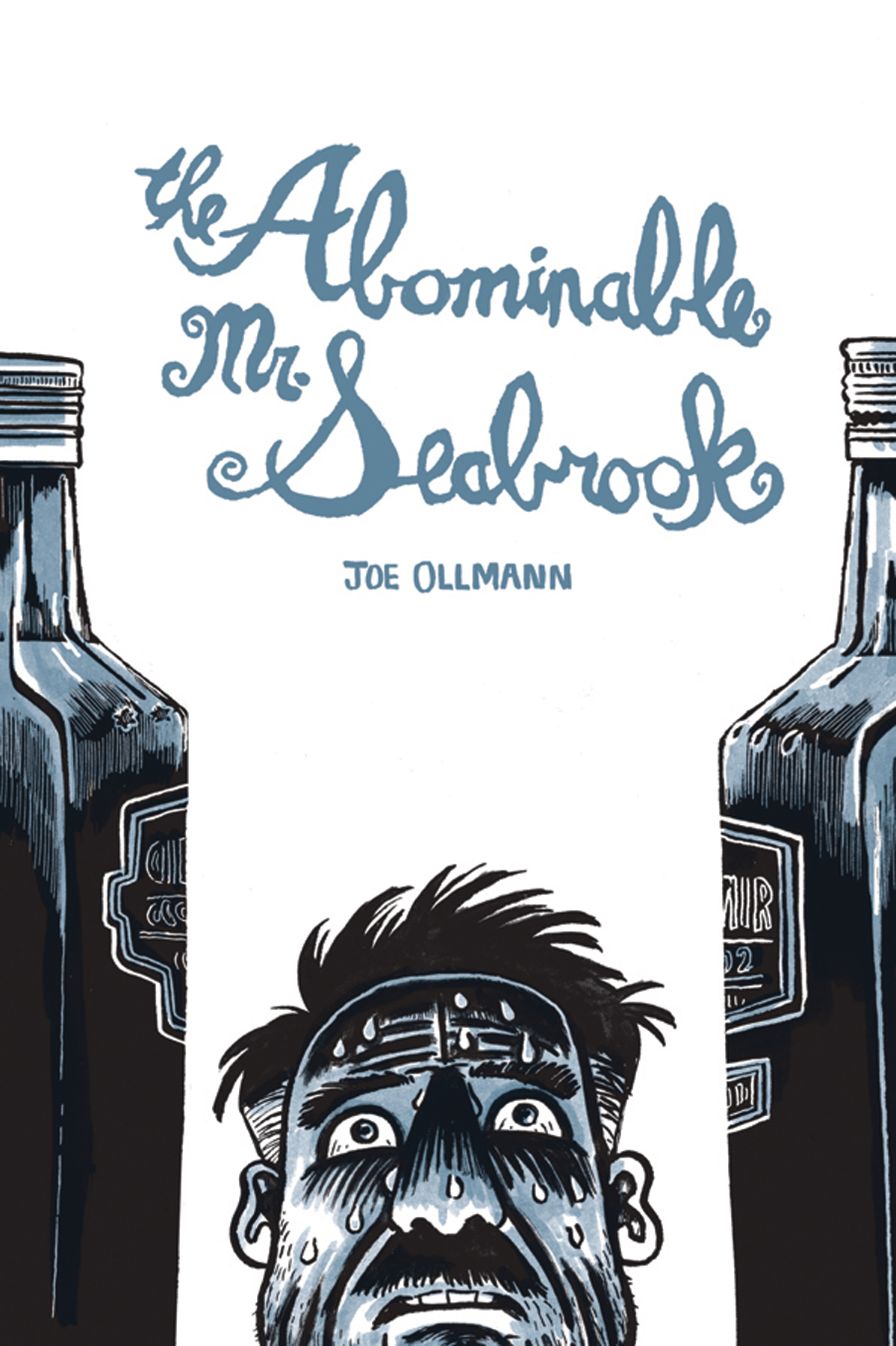 NOV161505
(W) Joe Ollmann (A/CA) Joe Ollmann
Journalist and travel writer William Buehler Seabrook was willing to go deeper than any outsider had before, participating in voodoo ceremonies, riding camels cross the Sahara desert, communing with cannibals and most notably, popularizing the term "zombie" in the West. A string of his bestselling books show an engaged, sympathetic gentleman hoping to share these strange, hidden delights with the rest of the world. But, of course, there was a dark side. Seabrook was a barely functioning alcoholic who was deeply obsessed with bondage and the so-called mystical properties of pain and degradation. What led the popular and vivid writer to such a sad state?
In Shops: Jan 25, 2017
SRP: $22.95
ORDER WISH LIST