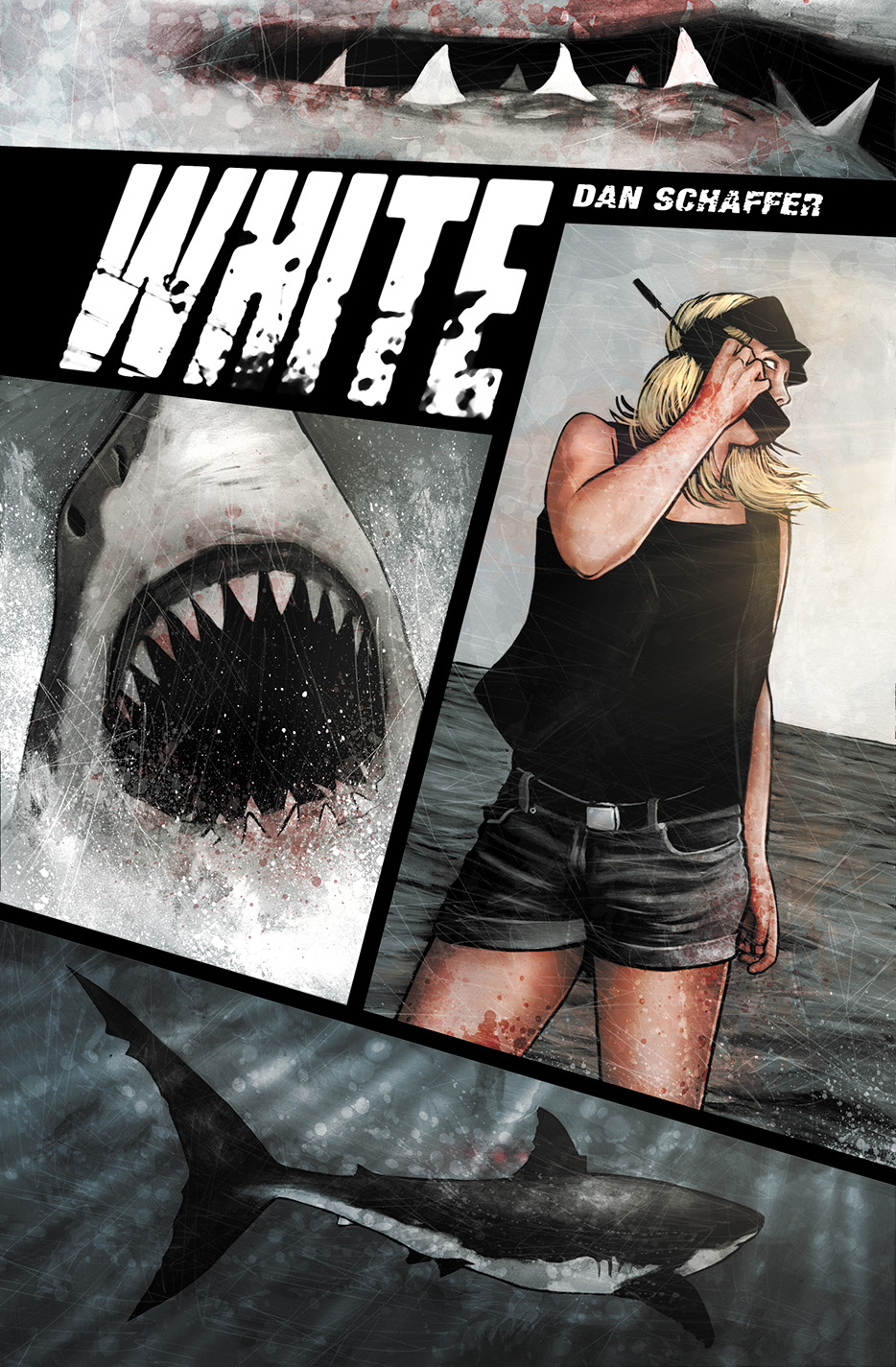 NOV161501
(W) Dan Schaffer (A/CA) Dan Schaffer
Veronica is a great white shark implanted with an experimental camera. Willa Harba, cast adrift in the ocean, is either Veronica's best friend - or next meal. The crew of the Indigo Expedition, marine survey team, is fighting among themselves. Who can you trust? From British fan favorite Dan Schaffer (Dogwitch, The Scribbler).
In Shops: Mar 22, 2017
SRP: $4.99
View All Items In This Series
ORDER WISH LIST