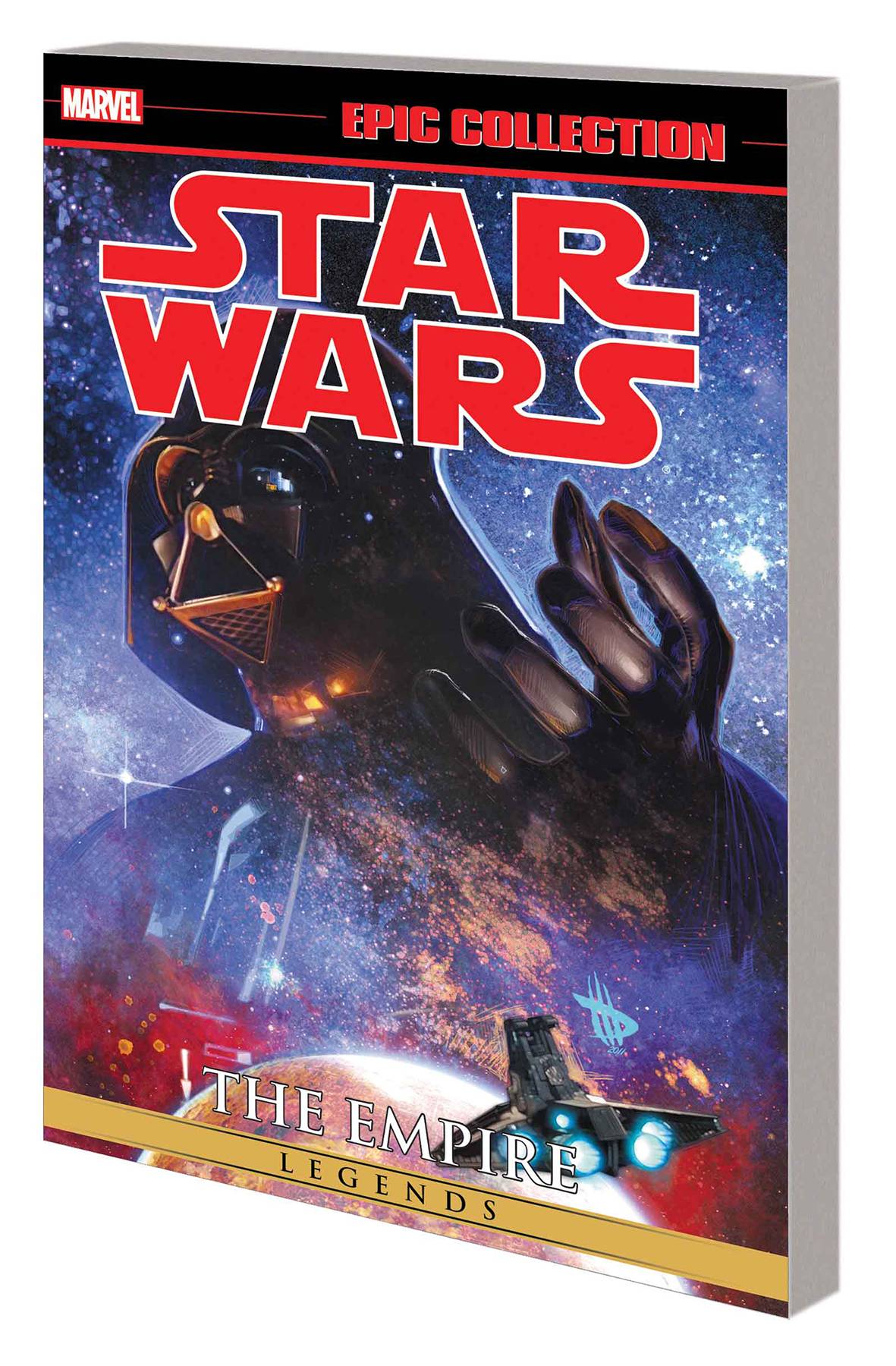 #
NOV160987
(W) Various (A) Various (CA) Dave Wilkins
Dark times for the galaxy! But will the Empire's rise be forestalled when Emperor Palpatine is left at death's door? Or will Darth Vader find a way to save him in the ominous Ghost Prison? As the Dark Lord takes a killer under his wing, it could be grave news for a group of Jedi youths - but when Master Dass Jennir reunites with the Uhumele's ragtag crew, Vader himself will be the target! But the Empire's enforcer does not go down easily - just ask the eight assassins who try and fail. The man who hired them will risk everything on the ninth. Collecting STAR WARS: DARTH VADER AND THE GHOST PRISON #1-5, STAR WARS: DARK TIMES - FIRE CARRIER #1-5, STAR WARS: DARK TIMES - A SPARK REMAINS #1-5 and STAR WARS: DARTH VADER AND THE NINTH ASSASSIN #1-5.
Rated T
In Shops: Feb 08, 2017
SRP: $39.99
View All Items In This Series
ORDER SUBSCRIBE WISH LIST