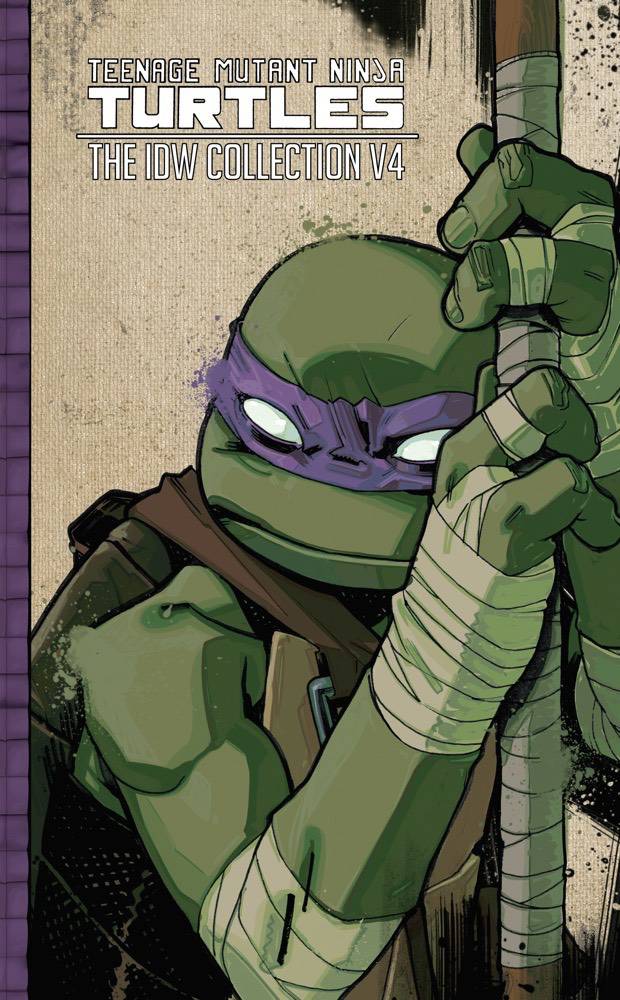 #
NOV160456
(W) Kevin Eastman, Tom Waltz, Paul Allor (A) Kevin Eastman, Sophie Campbell, Mateus Santolouco, Cory Smith, Andy Kuhn (CA) Dan Duncan
Recovering from the events of "City Fall," the Turtles seek sanctuary in the countryside, but questions remain unanswered and tension festers among the brothers. Meanwhile, in New York, Shredder tightens his grip on the city in their absence and Krang's plan to destroy the Earth is ramping up, but Baxter Stockman has plans of his own. Collects Teenage Mutant Ninja Turtles issues #29-37, Utrom Empire, and the 2014 Annual.
In Shops: Feb 01, 2017
SRP: $49.99
View All Items In This Series