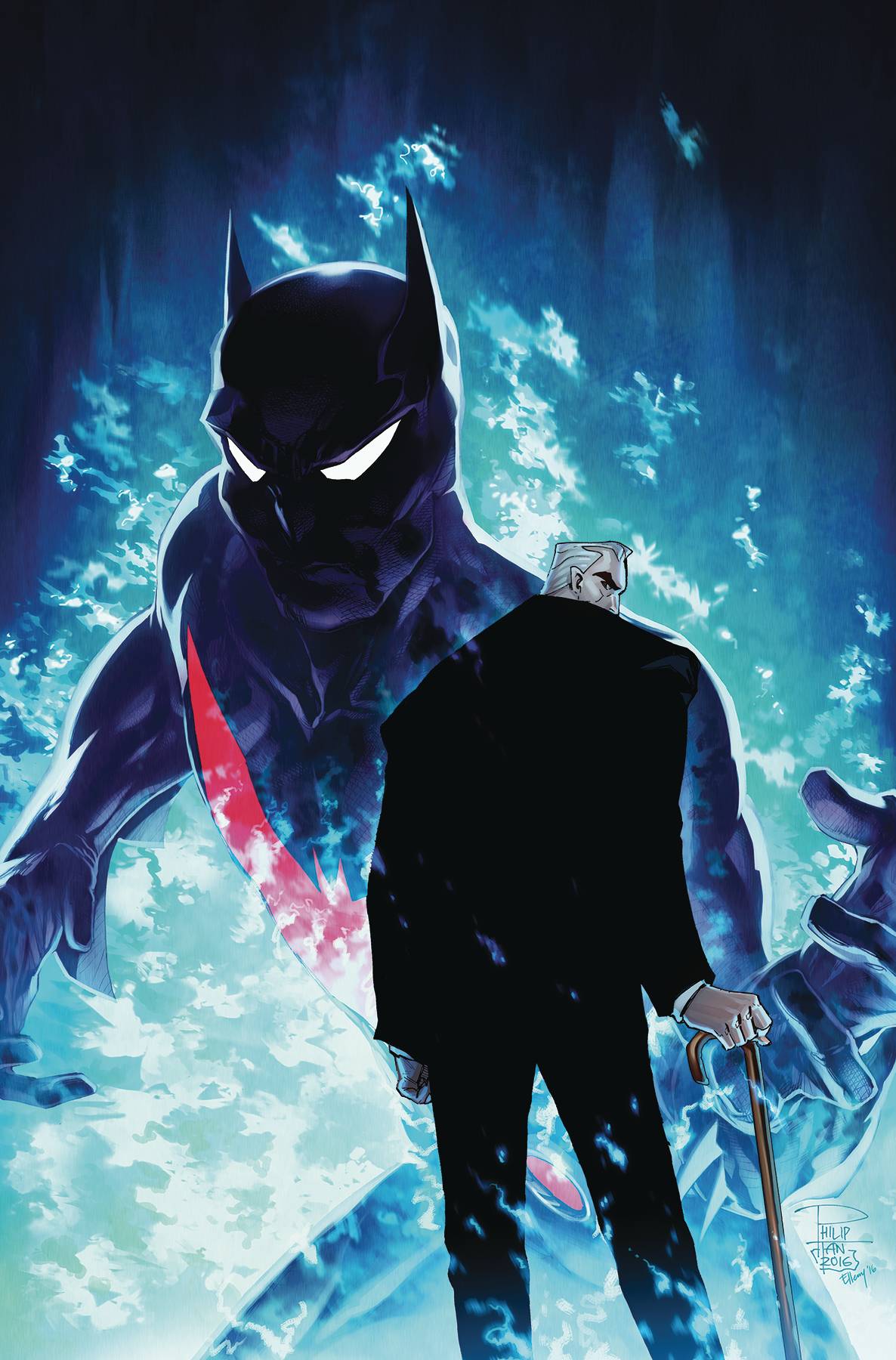 #
NOV160326
(W) Dan Jurgens (A) Bernard Chang, Stephen Thompson, Jay Leisten (A/CA) Philip Tan
Past and present collide as Batman and Barbara Gordon attempt to unravel the secret of Rewire's new identity-and it's an explosive revelation that can only lead to a showdown between Rewire and Batman! Before long, though, the foes must become allies as they fight a greater evil: Spellbinder! Collects issues #12-16 and a Sneak Peek of BATMAN BEYOND: REBIRTH #1.
In Shops: Feb 22, 2017
SRP: $14.99
View All Items In This Series 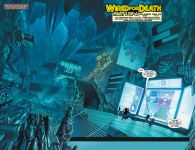