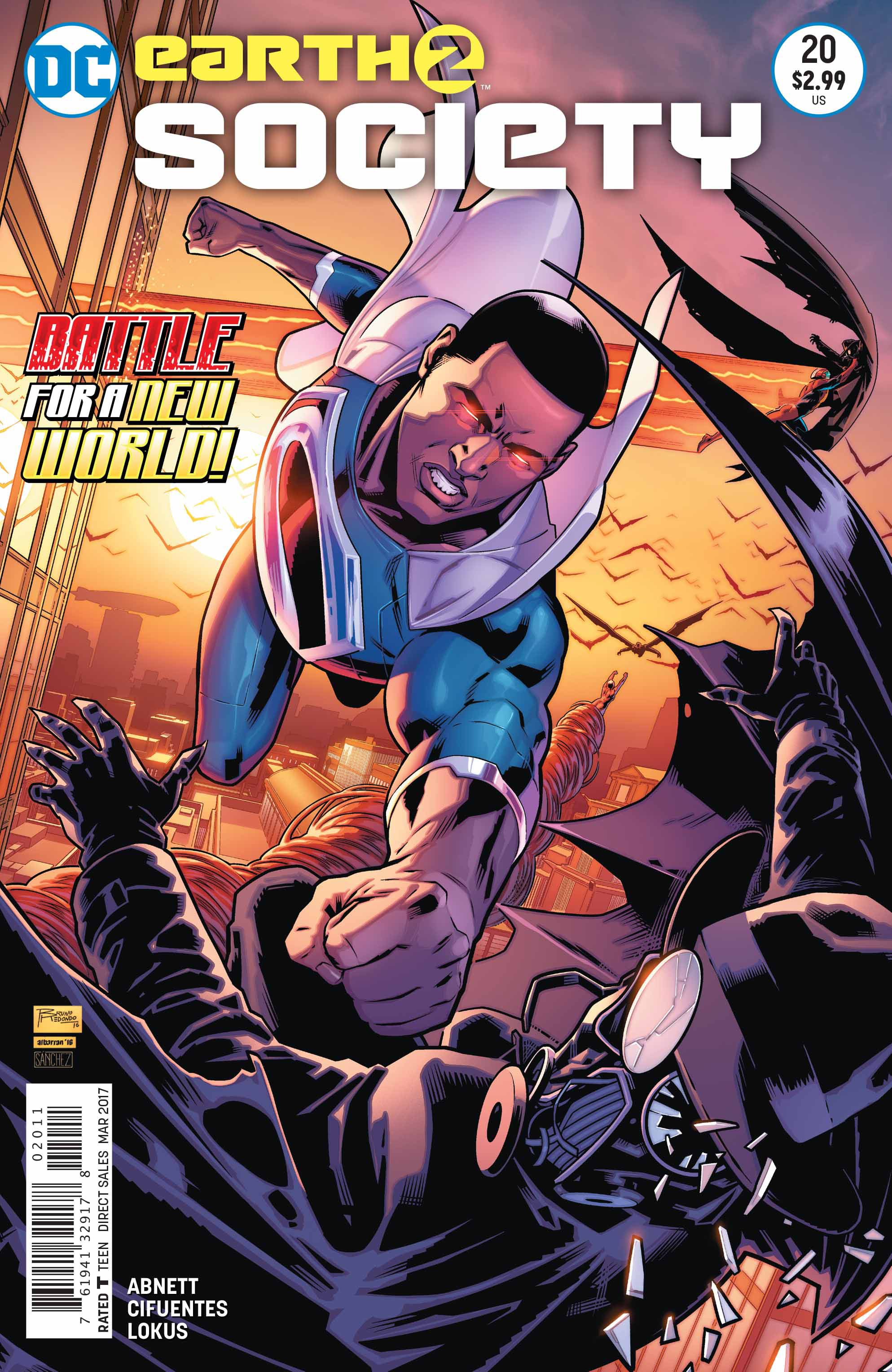 NOV160301
(W) Dan Abnett (A) Vicente Cifuentes (CA) Bruno Redondo, Juan Albarran
On the streets of New Metropolis, the Wonders battle the army of Sandmen sent to destroy them. But on this reborn world, no one recognizes the heroes, and their presence sends the citizens into a panic. Behind the scenes, the identity of the world-ruling Director is revealed. And he has a secret weapon that's equally shocking. RATED T
In Shops: Jan 11, 2017
SRP: $2.99
View All Items In This Series
ORDER WISH LIST